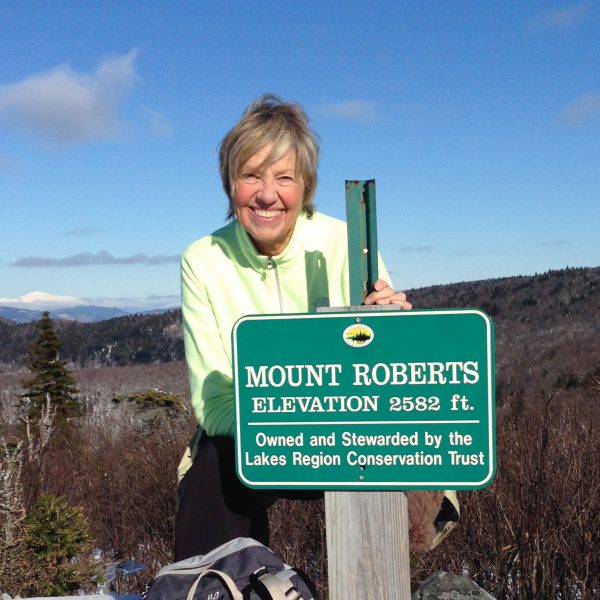 Twenty small American chestnut trees (Castanea dentata), most no taller than a foot, have found a temporary home within the fenced garden managed by the Master Gardeners of York County. They arrived at the Reserve in the cargo area of Sue Bickford’s Subaru on May 18th as part of the Wells Reserve's Forest Management Plan.

Sue and I were invited to visit an American chestnut nursery in Camden, Maine, maintained by Eric Evans, vice-president of the Maine Chapter of the American Chestnut Foundation. Eric gave us a tour of his property in the Camden Hills, where both blight-resistant hybrid chestnuts and native American chestnuts are being grown.

Although a hiker may occasionally discover some stump sprouts of chestnuts trees in an American forest, most never grow higher than 20 feet before they succumb to chestnut blight, a disease caused by a fungus brought to this country in the early 1900s on Asian stock. This invasive disease quickly spread, destroying 99.9 percent of native chestnut trees from southern Maine to the Mississippi by 1950. The stump sprouts put forth by the remaining root systems die back long before they can reach their former impressive stature.

Once the most important and abundant nut-producing tree for humans and wildlife, with some trees reaching 100 feet in height and 8 feet in diameter, the American chestnut’s future lies in the hopes of breeding a resistant strain. The American Chestnut Foundation is working to restore the regal chestnut tree to the eastern woodlands of the United State to benefit both wildlife and society.

The distinctive protective covering of the seeds has given these husks the nickname of "tree urchin". Each husk contains three seeds, a favorite of raiding squirrels.

Our young chestnut trees will be transplanted to locations determined to be suitable in the near future. In the meantime, visitors can take a peek at them in the protected enclosure to the left of the Knight Trail.

Interpretation is the Secret Sauce