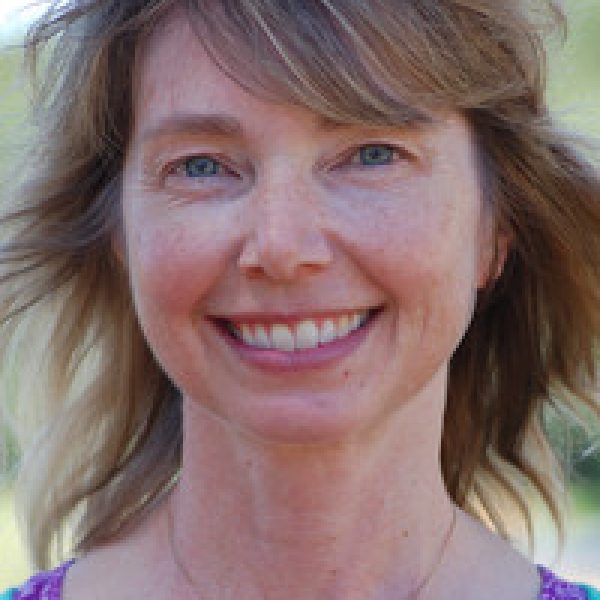 Ed Bellegarde can tell a story. Five minutes turns into an hour listening to his warm baritone. Ed is here on an overcast October day to support the Bird Seed Sale, checking orders with fellow volunteer Carol Heller, a task they have done together for several years. A month ago he reprised his role of signing in volunteers at the Laudholm Nature Crafts Festival. These tasks are the iceberg-tip of his service to this place. Like many volunteers, once Ed Bellegarde discovered the Reserve it became a part of who he is.

Twenty years ago, Ed moved to Wells from Chelmsford, Massachusetts with his wife Jane. It was a mutual decision to embark on their retirement in a place they had vacationed and visited frequently, and knew they loved.

About 3-4 years later, I discovered Laudholm. I was all by myself the first time I visited. It was fall, and very quiet. I didn’t go to the water or the beach. I just walked around. It was toward sunset and I was afraid the gates would close. But I wanted to stay here.

Ed became a regular visitor, then one day came into the Visitor Center to ask a question.

He met Nancy Viehmann, director of volunteers at the time, and chuckles at the deftness with which she recruited him.

Nancy said, “Ok, sit down.” By the time I left, I was a signed-up volunteer.

That was over fifteen years ago.

After that, Ed supported Reserve events and fundraisers. For a long time he greeted visitors to the farmhouse Visitor Center.

It got to a point where, little by little, I was getting more and more involved. I just loved every minute of it.

Except for the Admissions Booth, to which Ed said a firm “No.”

The booth reminds me of a penalty box at a hockey game. That’s the one thing I haven’t done here. I think I have done just about everything else!

Ed calls himself a history buff. He reads and researches. He enjoys digging into the past. In the early years of Ed’s volunteering, Charles Lord resided on the property as Facilities Manager and Caretaker. Charles’ stories of Lord family life—of tomato fights and rides in the manure cart, kite flying and swims in the water tower—caught Ed’s attention. Ed learned about the farmhouse, and how it functioned as the Lord residence back in the day. He shared his newfound knowledge with visitors.

I’d greet them with, “Hi, I’m Ed. Do you like history? How much time do you have?” I would take them in the house. I started giving talks and walking tours. I did those for quite a while.

When Charles Lord left his caretaker role and moved abroad in 2012, his departure left an opening. The Reserve hired Ed as caretaker, to check and lock buildings at sunset, close gates daily, and open up some mornings. The caretaker role involves being responsible for an irreplaceable place. Ed felt that responsibility, even when off duty.

I live near the Reserve, about 1 ½ miles away. When I heard fire trucks down Route 9 and the noise stopped, I couldn’t stay home. I’d be on my way out the door and my wife Jane says, “Where are you going?” and I’d say, “I have to go over and make sure Laudholm is all right!”

As caretaker, Ed could be at the Reserve during two of his favorite times - sunrise and sunset. It was quiet and peaceful. Endless variations of sunlight and cloud marked the sky.

When I opened the gates in the morning, I would come here as early as 5am and just watch, just listen. I would do the same at night.

And sometimes a cold snap and frozen pipes made things interesting.

I came over here one night; it was snowing like crazy and getting dark. I walked into the public restroom and heard, “Whooooosh!” Water seemed to be flowing out of everywhere. Paul Dest [Reserve Director] was still in his office, so I ran to get him. It was so cold, we were getting desperate. Finally, we found the shutoff behind a panel. The water stopped. It’s such a funny memory, the two of us running around. Paul was a fantastic person to work for.

Ed enjoyed his years as caretaker. He left that position in 2017 with the promise that he would be at the Reserve in a flash if needed. He kept his key, and the Reserve’s trust. The pandemic disrupted Ed’s ability to volunteer, as it did for many, but it did not disrupt his desire to give back in the form of volunteering.

I like the people. If you stay as a volunteer long enough. It’s almost like a love affair with this place. That’s where I was. That’s where I am. When you leave here, you don’t really leave.

Volunteering as an opportunity to help and a journey to calm.