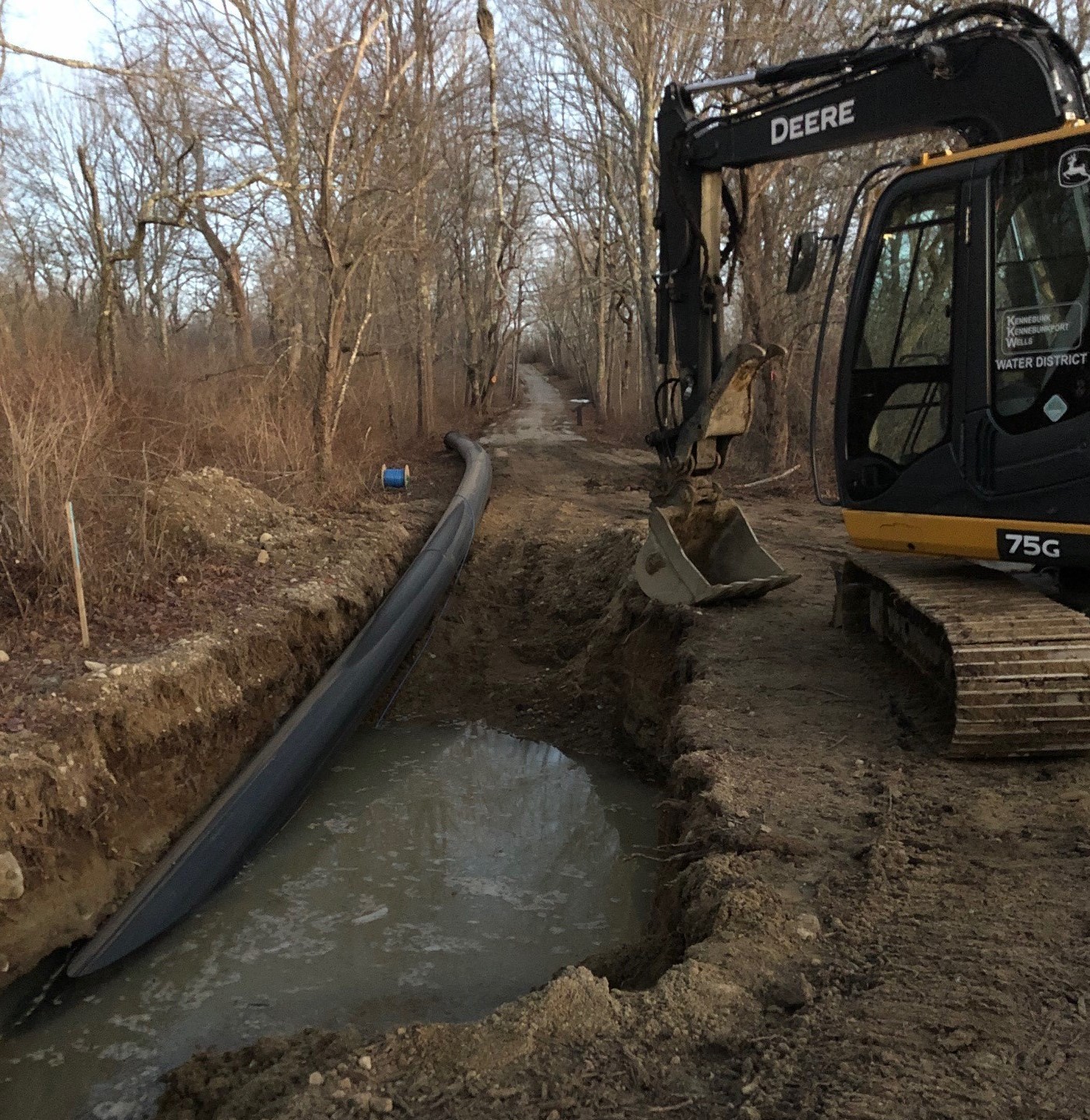 The ¾-mile “Laudholm XS” pipeline runs beneath one of the reserve’s most beloved trails. It will pump nearly two barrels a day of heavy crude from the reserve’s protected peat deposits once they are excavated and boiled in a fuel-intensive rendering process. Boiling the peat and burning this oil is expected to contribute to the ongoing global warming catastrophe.

Reached aboard his private tanker anchored in Wells Bay, Laudholm Trust president and pipeline CEO Nik Charov declared “It only makes cents to tap the reserve at Laudholm. How else could we power our buildings and fuel our vehicles? With the clean, renewable energy we get from our many, many solar panels? That’s a pipe dream.”

“Humbug,” Charov continued archly, with a twirl of his glistening moustache. “The Sun merely shines during the day, and it’s only expected to last another few billion years. This oil is here now. What, we should leave these fossil fuels in the ground to rot? Not today!”

Scientists at the Wells Reserve and nearby Rachel Carson National Wildlife Refuge, asked for comment, merely shook their heads and sighed.

The Laudholm XS pipeline has received no regulatory approvals but has benefited from significant community passivity. Charov sneered and continued: “In the early 1970s, a group of committed local do-gooders foiled a petroleum refinery project in Sanford. Some of them then went on to create the Wells Reserve. Fortunately, no one cares about the planet nowadays. This new Laudholm XS pipeline is the beginning of a new era of greed, waste, and depravity. Happy Earth Month, York County.”

The Wells Reserve at Laudholm is 100% solar-powered and will soon be adding electric vehicle charging stations to its public parking lot.

Get the Real Story

The Wells Reserve at Laudholm is the first nonprofit in Maine to go 100% solar. Our photovoltaic systems now generate enough solar energy to meet all of our electricity needs.

We’ve known for decades the high costs of digging up and burning oil, coal, and natural gas. Science, and now morality, implore us to find cleaner, more guilt-free energy sources.