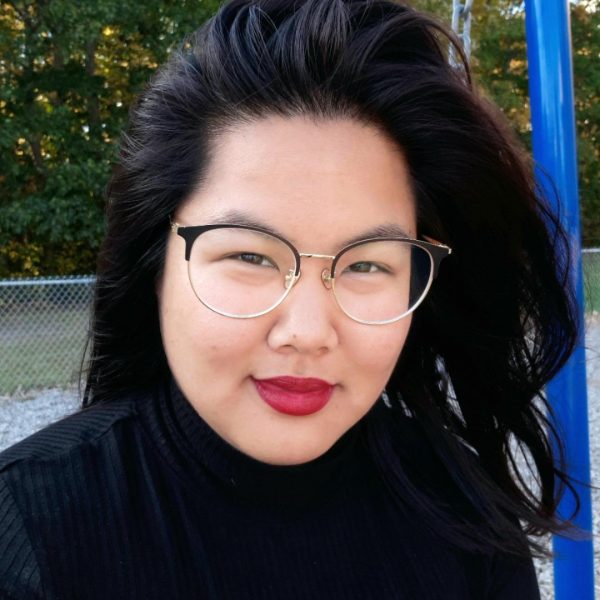 “Massabesic:  place of much water.”

The Massabesic Experimental Forest (MEF) has over 3,000 acres of fragmented habitat. Most of the land was acquired through the Weeks Act. The Weeks Act is a federal act that allows the government to acquire land to protect rivers, watersheds, and headwaters. Initially, this forest was used for white pine research. In 1947 fires, 40% of the forest was lost but recovered. During World War II, the budget was shut down for the Forest Service.

In the early 2000s, Mariko, Jon, and Bill revitalized the experimental forest for a variety of uses. Graduate students study the wildlife and habitat.  “Our goal was to create the forest conditions to provide opportunities for research and forestry, and to understand the balancing act of what the ground can produce,” said Mariko Yamasaki. Maine Medical Center and the Health Department also use the forest to collect mosquitos to test whether or not they carry diseases like West Nile virus, triple E, or other diseases.

Prescribed burns, chop and drops, insect and invasive species identification, and salmon planting in Cooks Brook all occur at Massabesic. There are many cooperators.  Maine Inland Fisheries and Wildlife tracks Blanding’s turtles, looks for their nesting areas, and creates more protected areas for their habitat.  The New England cottontail is also species of interest in the MEF as young early successional forest is the preferred habitat.  Because the MEF is outside of the National Forest’s proclamation, there is a tremendous amount of recreation here.

As we were walking through the MEF, we noticed far more white pine trees.  “In 1948, 1949 and 1950, the Forest Service sprayed herbicide on hardwoods because the market supply and demand called for soft wood trees,” said Karl Honkonen.  One lesson learned of many, you never know which tree will be on the market next.  Sometimes, people can get creative in how they utilize species such as glossy buckthorn.  Wooden spoons have been made from the woody stems.

In one of the sites that we toured, Mariko and Bill noted that when the 3- to 5-acre plot was first cut, it was pretty quiet. Almost no wildlife visited the area and the fauna had not filled in very thick. By the third year post-cut, woody plants emerged, certain bird species began coming back to the area.  “Early successional habitat is perfect for post-fledgling bird species.  The habitat provides insects and fruit.  It also provides breeding and migrating grounds,” noted Mariko.  A cut size that is between 3 to 5 acres has real benefits for an ecosystem.  Shelter woods present a particular challenge.  There is usually too much understory for it to be suitable habitat for bird species, though habitat does differ for bird species.  It just depends on which species you want to see.

It is most important to figure out when to cut, where to cut, knowing what is around the trees, and Tour guide, Jon Janelle, talking about turtle habitat and nesting preferences.

cutting after the acorns and seeds drop.  The state of Maine deemed one area particularly good for turtle habitat.  There were many swamps that suited snapping turtles, painted and Blanding’s turtles. Regionally, the MEF is an important location in finding these turtles as it is where the highest number of Blanding’s can be found (if I remember correctly).

The small plots create high landowner interest. People want to know how their land can be used and turned into a rich ecosystem. One of the hardest things is to help land owners define what it is that they want from their land when they want to improve habitat around their area.

Even on a Flaming River, a Rising Tide Lifted all Boats

Down by the River (Conway, NH)

Down by the River (Fryeburg, ME)

Down by the River (Biddeford, ME)