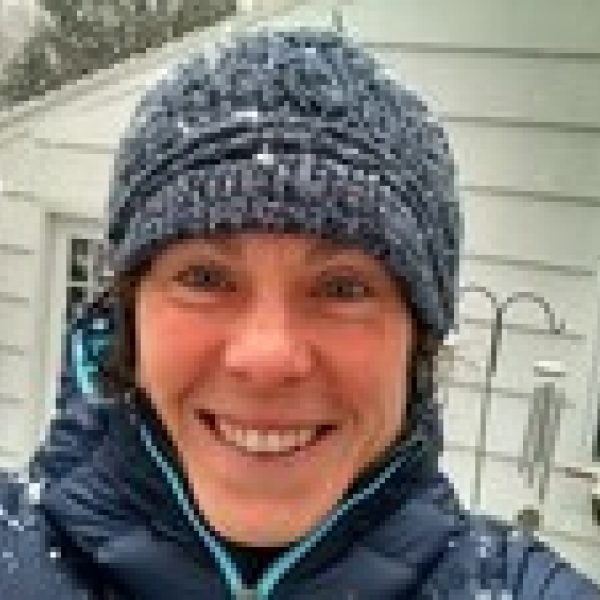 Tiny insects feed the world through pollination. Little snowflakes collect on mountain tops and supply drinking water to entire countries. And today it is a microscopic virus that is regulating the lives of billions of people around the globe.

Myriad little things can be a very big deal.

Days have been getting longer since December, but it takes us a while to notice because sunrise and sunset often change by only a minute each day. It is the accumulation of these single minutes that moves us through the magic of spring and towards the longest day of our year, the summer solstice.

This time of year, the Gulf of Maine has begun to warm. Even though days have been getting longer and the Sun has  been rising higher in the sky, water has a high heat capacity—the ocean needs to absorb trillions of joules of solar heat energy for its temperature to climb. 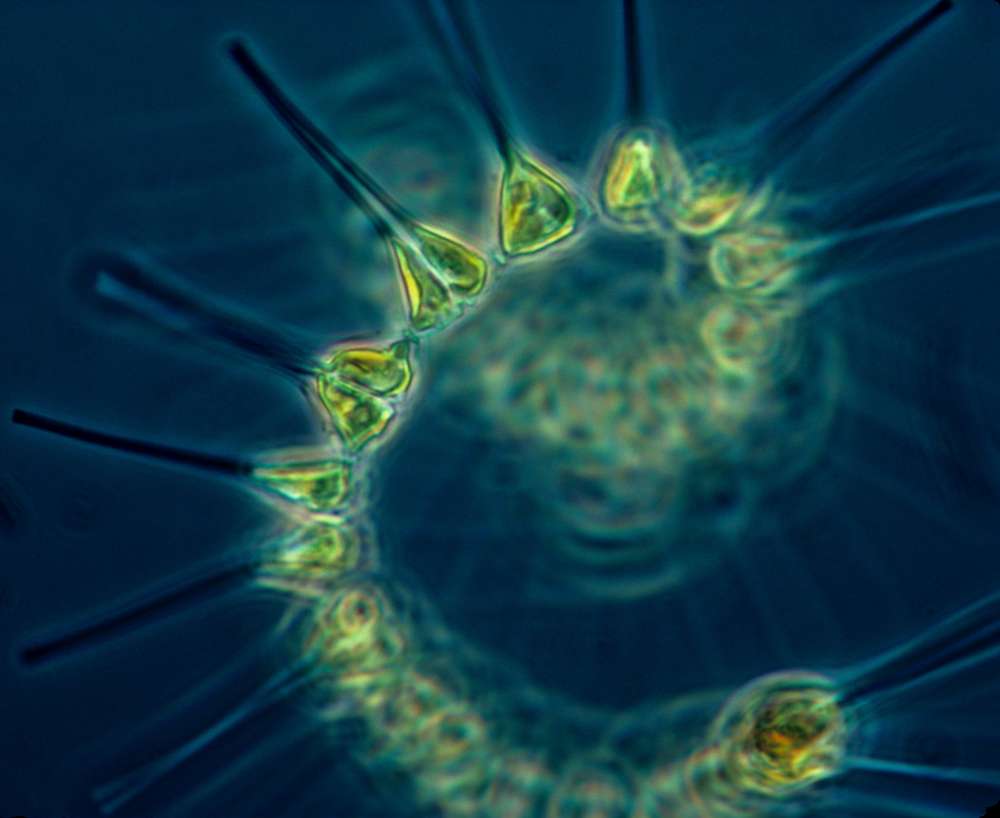 Longer days and warming waters produce an annual natural bloom in North Atlantic waters that is so epic it’s visible from space. What kind of bloom are we talking about here? A phytoplankton bloom of course! Each spring the North Atlantic sees a population explosion of drifting plant-like organisms called phytoplankton. As the foundation of the ocean food web, these tiny organisms are responsible for triggering—and in many ways orchestrating—mass movements (migrations) of animals large and small.

Microscopic phytoplankton provide food directly or indirectly to all ocean animals and they play an important role in both our climate and our weather. Like plants, phytoplankton take in carbon dioxide and give back oxygen. They are responsible for making 50-80% of the oxygen on the planet. In every single bite of fish or lobster or mussel, we take in energy from phytoplankton. In every single breath, we take in oxygen from these tiny by mighty ocean drifters. Thanks plankton. 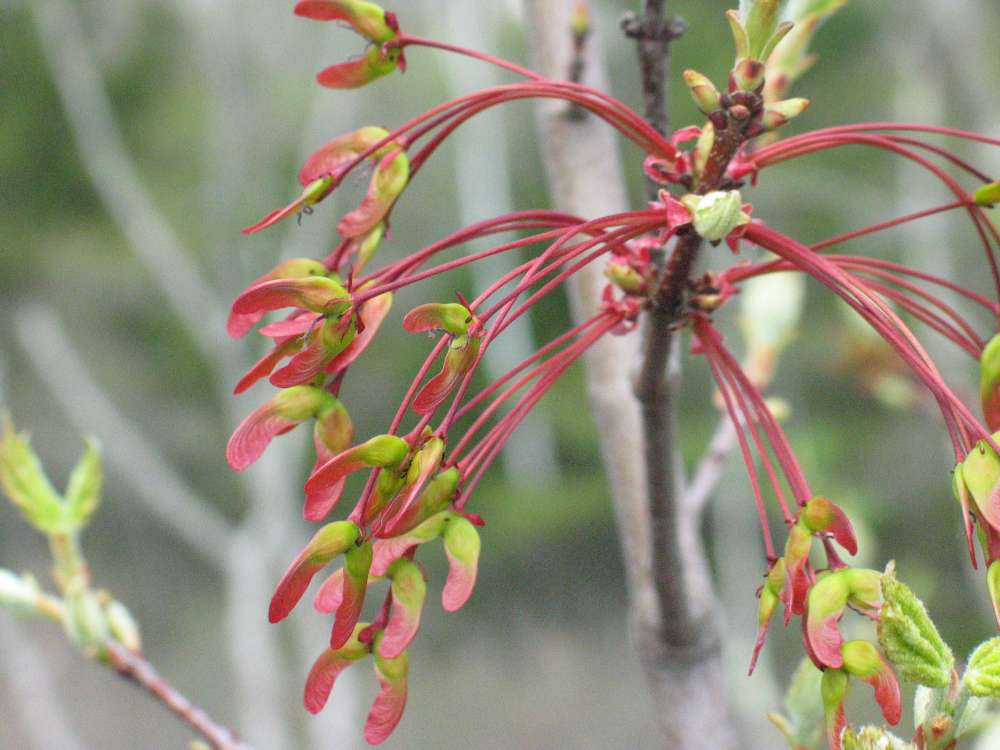 Okay, back to solid ground. Springtime on the land brings the emergence of huge populations of insects, the mass migration of amphibians from their winter habitats to vernal pools, and the opening of tiny flowers both high in the canopy and down at our feet. Nature has cues. For our New England plants, it is not until they’ve spent a certain amount of time “chilling” that they wake up to longer and warmer days. When they wake, some very early trees—red maple for one—break open flowers that are pollinated by the wind. Maples don’t want leaves getting in the way of business. Other plants, like our highbush blueberry, hold out a little longer, waiting for the warmer days of later spring to blossom. Leaf and flower buds also attract insects when they break. Whether by strong wind or by small animal, it is the movement of microscopic grains of genetic material, pollen, that produces the seeds that enable the plants to grow the flowers that produce another generation. Pollination is a secretly mighty process happening all around us.

Have you ever had the pleasure of standing next to a coast redwood tree? A very special redwood named Hyperion is considered the world’s tallest tree. Redwoods are conifers like our white pine and red spruce, so they produce cones. The cone of a redwood is about an inch in diameter, just a bit bigger than a marble or a peanut M&M. The seeds contained inside these tiny cones are about the size of a tomato seed! These tiny seeds grow into the skyscrapers of the forest, one of which became the tallest tree in the world. Though we don’t have redwoods here in Maine, we have a wealth of magnificent towering trees all of which grew from a single tiny seed. Look up when you're in the woods. The canopy above you was created from seeds, all tiny but mighty.

When you’re out an about this spring, don’t forget to take in the little things. Remember, they might be a really big deal.

Download our #tinybutmighty spring scavenger hunt or go outside and make up your own.

Signs of the Seasons on Citizen Science Day 2019

Keen observers of nature volunteer to track selected plants and animals through the seasons — and years — looking for signs of climate change.

Naturalists and scientists have been keeping records of plant and animal life cycles for centuries. You can too.