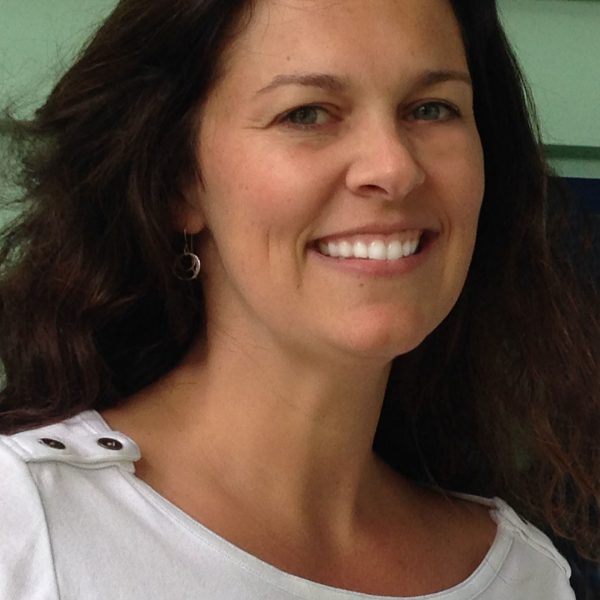 I had been bugging John about getting engaged for months. He and I were dating long distance, me in Boston and him here in Kennebunkport, for two years. I was almost 35, certain he was “the one,” and ready to make the commitment and start the next chapter of my life. We looked at rings pretty seriously and often, but then he’d make a comment to the effect of wanting to get a new truck or some other large expense. You can imagine my response to comments like that. Little did I know he was throwing me off the scent.

Fast forward to January 28, 2011. I was up visiting John for the weekend and he had cooked a beautiful dinner for us. I’ll never forget how delicious it was and how perfectly his selected wine paired with our meal. John and I share a love for cooking and eating great food, and it was off the charts.

He had made a duck confit ragù over pappardelle with olives, and an incredible warm brussels sprout salad. John is an avid outdoorsman and had shot, cleaned, and dressed the ducks himself. We sipped wine and mingled over a fun evening with his sister, Colleen. It was Colleen who introduced John and me and, because they were living together at the time, we got to spend a lot of time with her. She and I had been friends and former colleagues for years, so I considered myself very lucky to be able to hang with my friend and sweetie all the time.

At one point during dinner, Colleen teared up and said she was just so happy we were able to spend time and enjoy the great meal together. Her emotion was sweet and somewhat surprising. (Of course, she was in on John’s proposal plan and clearly ecstatic about it.) We savored the great company, food, and wine… okay, maybe a little too much wine.

John and I had plans to snowshoe the next day at the Wells Reserve, a spot I had yet to explore. Saturday was picture perfect. Temps hovered in the mid 30s, the sun was shining, the sky was blue and buttless. Feeling comfy and sluggish snuggling in bed that morning, I suggested we might snowshoe another time. But John was adamant, so we packed up our gear and headed out. John carried a backpack of snacks and water in case we wanted to hang for a while.

I don’t know that I’ve ever experienced better conditions for snowshoeing. We tromped along and came upon a pristine field of untouched snow. It was so tempting and I couldn’t resist… I made a snow angel, something I hadn’t done since childhood.

At one point, we came to a platform overlooking the salt marsh and John stopped. He turned to me, dropped on one knee, and presented his carefully considered proposal. One thing he said that stays with me, and that is such an important part of our lives, was that his family loved me and I them — which was very important to him. He is very close to his family, including his large extended family, and for someone like me who is an only child with a tiny family it was so touching and sweet.

After a tearful and joyful acceptance, John pulled two Waterford Crystal champagne flutes from his backpack, a gift from his Aunt Jane who was also in on the day's plans. Out came a bottle of my favorite champagne, cheese, crackers, nuts, and dried fruit. We sat on the platform, took some photos, savored our bubbly and snacks and marveled in the fact that we were now engaged. The beautiful weather, incredible scenery, and serenity of that spot by the sea were perfection.

A saltwater farm with rustic barn, expansive grounds, and environmental mission made the Wells Reserve at Laudholm our first and only choice for a wedding venue.

Want a wedding spot on the southern coast of Maine? The Wells Reserve at Laudholm features beach, dune, forest, and field.

Peace on Earth… and Trail Etiquette