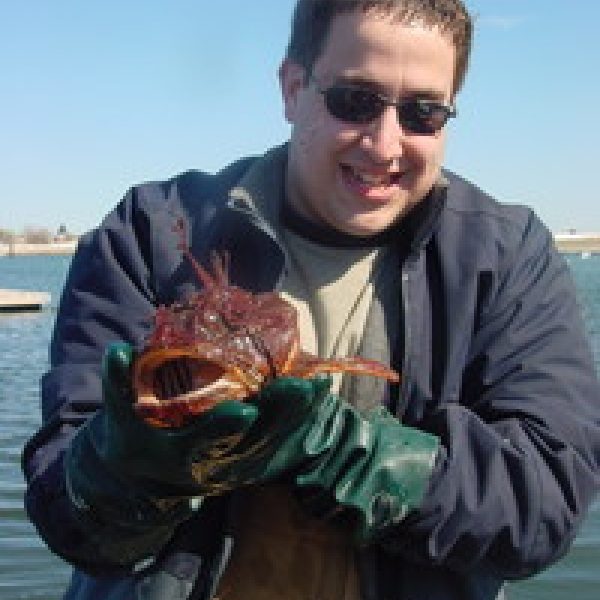 On Monday morning, I presented "Changes in the coastal ichthyoplankton assemblage of a rapidly changing Gulf of Maine: The view from a southern Maine estuary," a report co-authored by Drs. Jason Goldstein and Eric Bjorkstedt.

Patterns and trends in larval fish assemblages present a potentially informative approach to quantifying ecosystem responses in a rapidly changing Gulf of Maine, which has experienced one of the fastest warming trends of any marine system on Earth.

Here, we present results from a long-term (2009 to present), high-interval sampling of ichthyoplankton entering the Webhannet River Estuary (Wells, ME, USA). Sampling was conducted during late flood tide to assess the ingress of larval fish from nearby coastal waters.

The clearest responses to climate change and variability are found in the occurrence of rare (and new) species into the region, such as the detection of larval Centropristis striata (black sea bass) following anomalous warming in 2012, and shifts in the abundance of common species that [are] consistent with plausible population and ecosystem responses to climate variability in the Gulf of Maine.

These results demonstrate the value of long-term sampling at coastal locations for increasing our understanding of the variability in larval fish assemblages as an indicator of coastal ecosystem response to ongoing climate change. 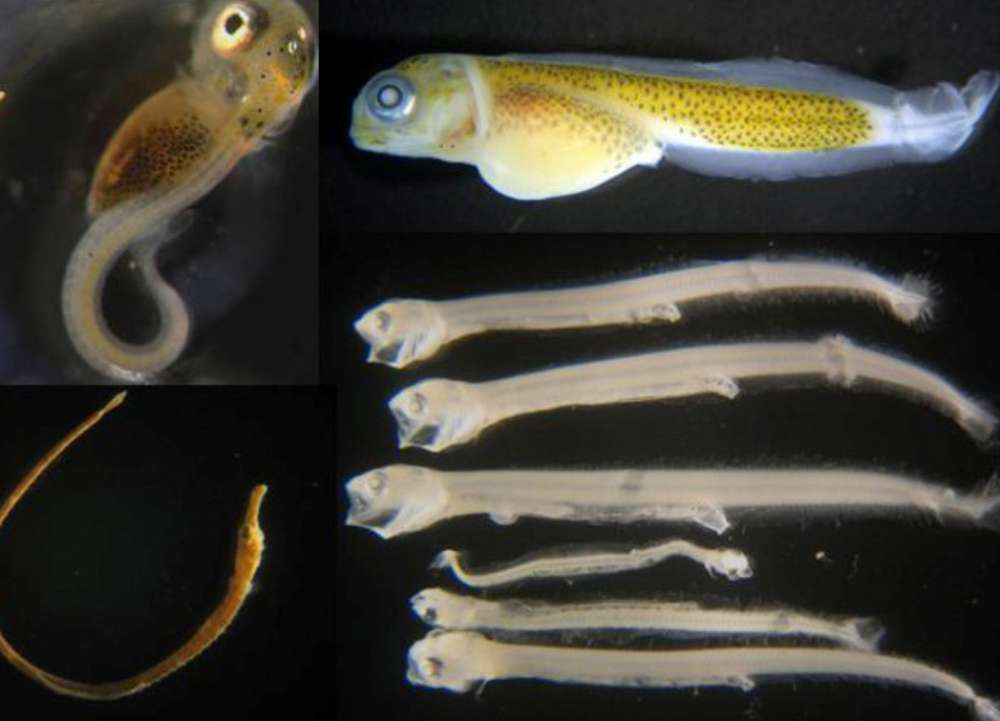 Ordering Take-out: Volunteers Shift Studies from the Lab to Their Kitchen

Two industrious research volunteers keep a key project on track by setting up a remote science lab on their kitchen table.