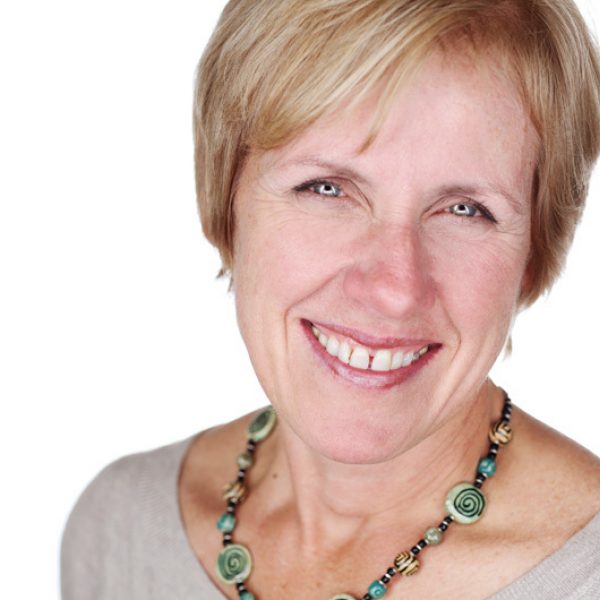 It is pollinator heaven in the native plant border with the purples, pinks, and oranges of bee balm, echinacea, liatris, and butterfly weed. The plants are buzzing with bees and wasps while a butterfly silently flits in for a sip of nectar.

Liatris, commonly known as blazing star or gayfeather, is a genus of flowering plants in the sunflower family.  A less common name for this plant is button snakeroot, which refers to its use as an antidote in venomous snakebites. The bruised bulbous roots of this plant would be rubbed on a snake wound while the victim simultaneously drank a concoction of the plant in milk. I don’t plan on testing this remedy, mainly because I don’t carry milk in my knapsack most of the time. Herbal powers aside, Liatris is a great plant for your pollinator garden. It tolerates full sun and dry soil and bees are crazy for it.

Monarda didyma, bee balm, is just that. Bees swoon over its fragrance and are bewitched by its tempting, tubular, tufted flowers. Bee balm got its name from an herbal folk remedy, whereby crushed leaves were used to soothe bee stings. Monarda is in the mint family, as you will note by rolling its square stem between your fingers. Also known as bergamot, early settlers used this herb as a substitute for tea, most likely after the real tea had been dumped in Boston Harbor. The red variety, “Jacob Kline,” is my favorite, but “Marshall’s Pink” runs a close second. Our native plant border variety is a dwarf, mounding form, “Petite delight.” And it is.