See scientists at work and birds up close. 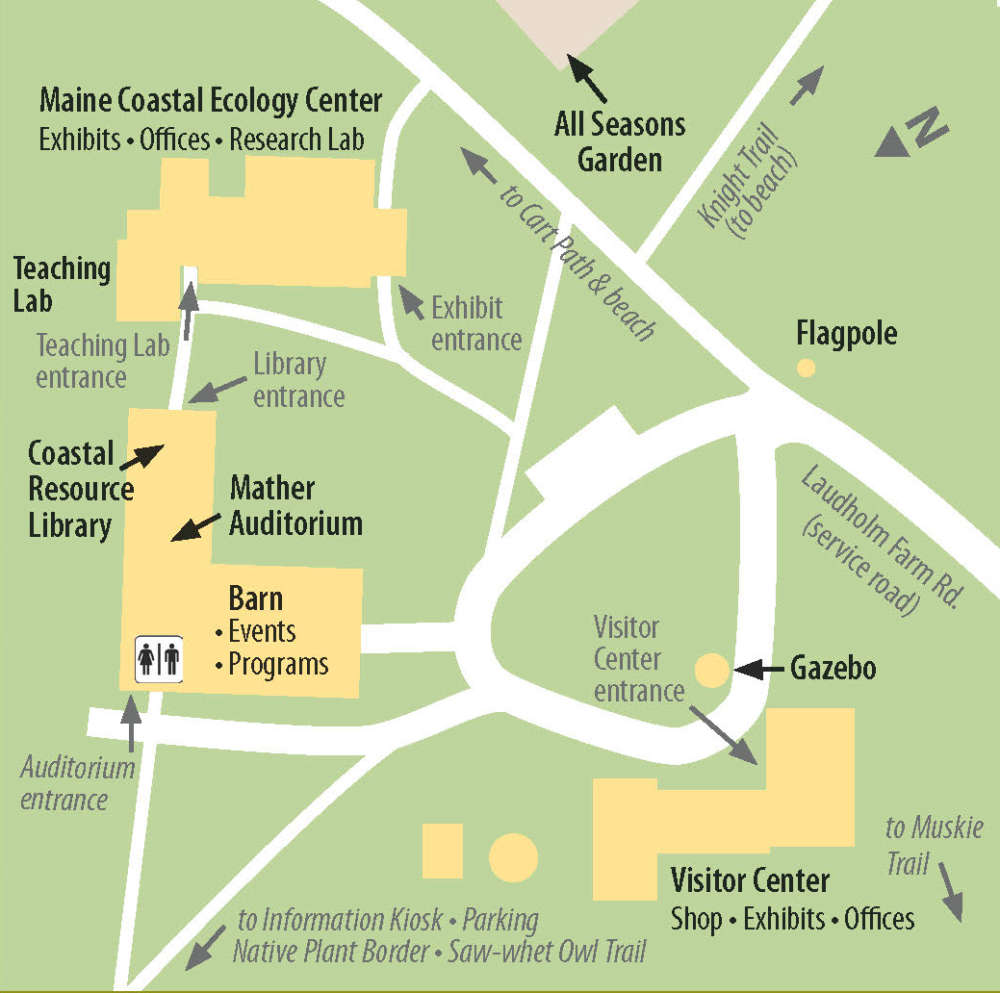 Come visit our bird banding station! Weather permitting, the bird banders will be on the front porch of the Coastal Ecology Center on campus ready to share their ongoing avian research with you. Learn about the data they record, and also fascinating natural history information about the birds temporarily caught in the researchers’ mist nets. You may even get to release one of the songbirds from your hand!

Patrick Keenan is Outreach Director and Wildlife Biologist at Biodiversity Research Institute in Portland, Maine, where he has worked since 2008. For nearly 20 years he has worked as a field biologist and educator with a focus on bird banding, monitoring, and conservation. In 2011, he helped to establish a bird banding station at River Point Conservation Area in West Falmouth, Maine. Following in the spirit of June Ficker, Patrick feels great privilege to be involved in continuing the long-term bird banding effort at Wells Reserve at Laudholm.

Chuck Lubelczyk started crawling through the woods at the Wells Reserve during his first field season with Maine Medical Center in 1994. Since then, he has work on studies involving birds, mice, deer, ticks, mosquitoes and invasives over many acres at the WNERR and Rachel Carson Refuge. He is proud to assist with carrying on the work of one of his mentors, June Ficker, who ran the bird banding program from 1989 to 2015.

Meet the Scientists: Enhancing Resiliency of Coastal Habitat and Roadways