Explore the world of bats with Dave Yates from the Biodiversity Research Institute. 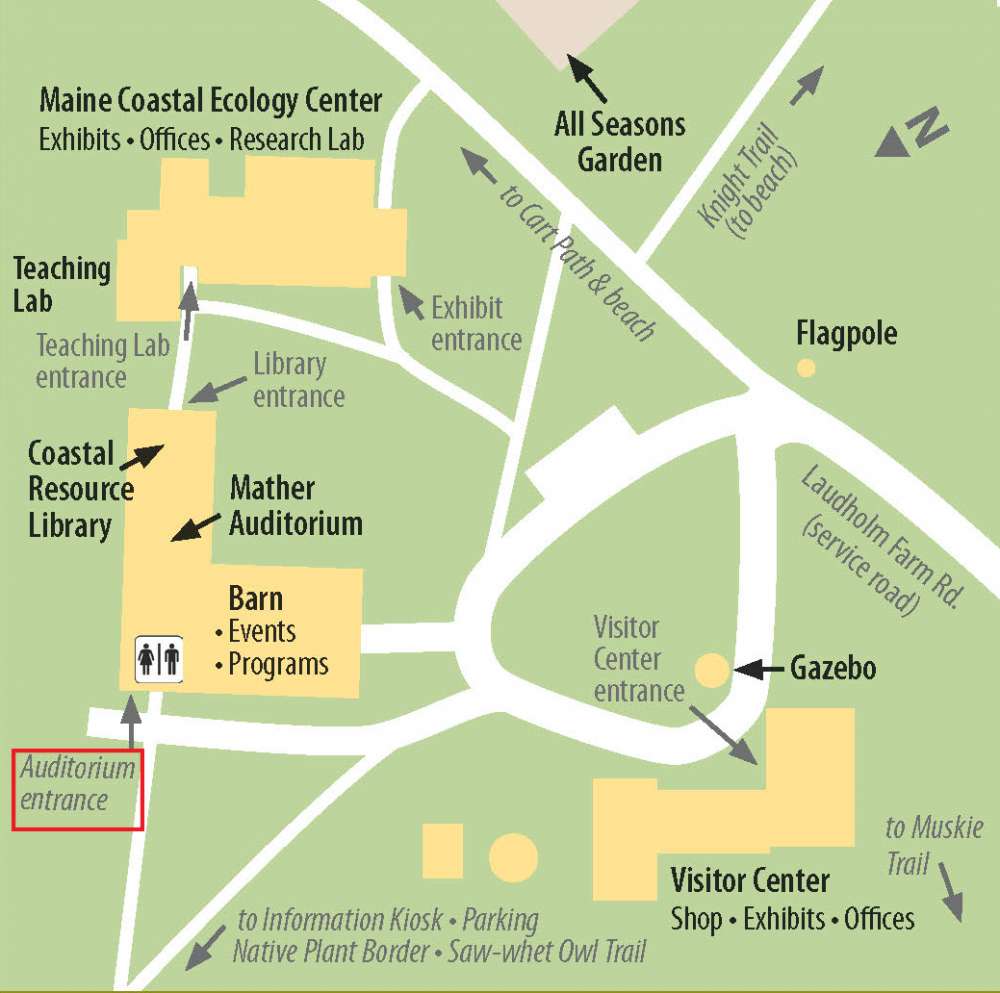 Bats are increasingly of high conservation concern to biological agencies and other entities.  There are over 1300 (and counting) bat species in the world and 49 are found in North America. Bats require a complex mix of habitats, including old-growth wooded forests for roosting and open areas or wetlands for feeding. Therefore, the presence of these habitat types should be evaluated when considering bat conservation and bat presence/absence. Anthropogenic stressors, such as pesticides and heavy metals, may be compounded by other stressors such as wind turbines and white-nose syndrome (WNS), a syndrome that has been causing mass mortality among hibernating bats throughout the northeast and mid-Atlantic states over the past decade. Join us after the talk outside to see and learn how we use bat acoustics in the bat biology world.

Dave Yates is a Unity College graduate (1999), where he earned a degree in Environmental Sciences with an emphasis in Wildlife Biology and Management. He has a M.Sc. from Antioch University New England in environmental studies with an emphasis in Conservation Biology. As a research biologist with Biodiversity Research Institute (BRI) he is the director of the Mammal program, and is actively involved with various field studies focusing on wildlife conservation and management and the health assessment of terrestrial and aquatic ecosystems through contaminant screening. He is working on numerous studies investigating northern long-eared bats use of the forests in the northeast and migration routes. He also conducts surveys for bats across the US and in South and Central America. 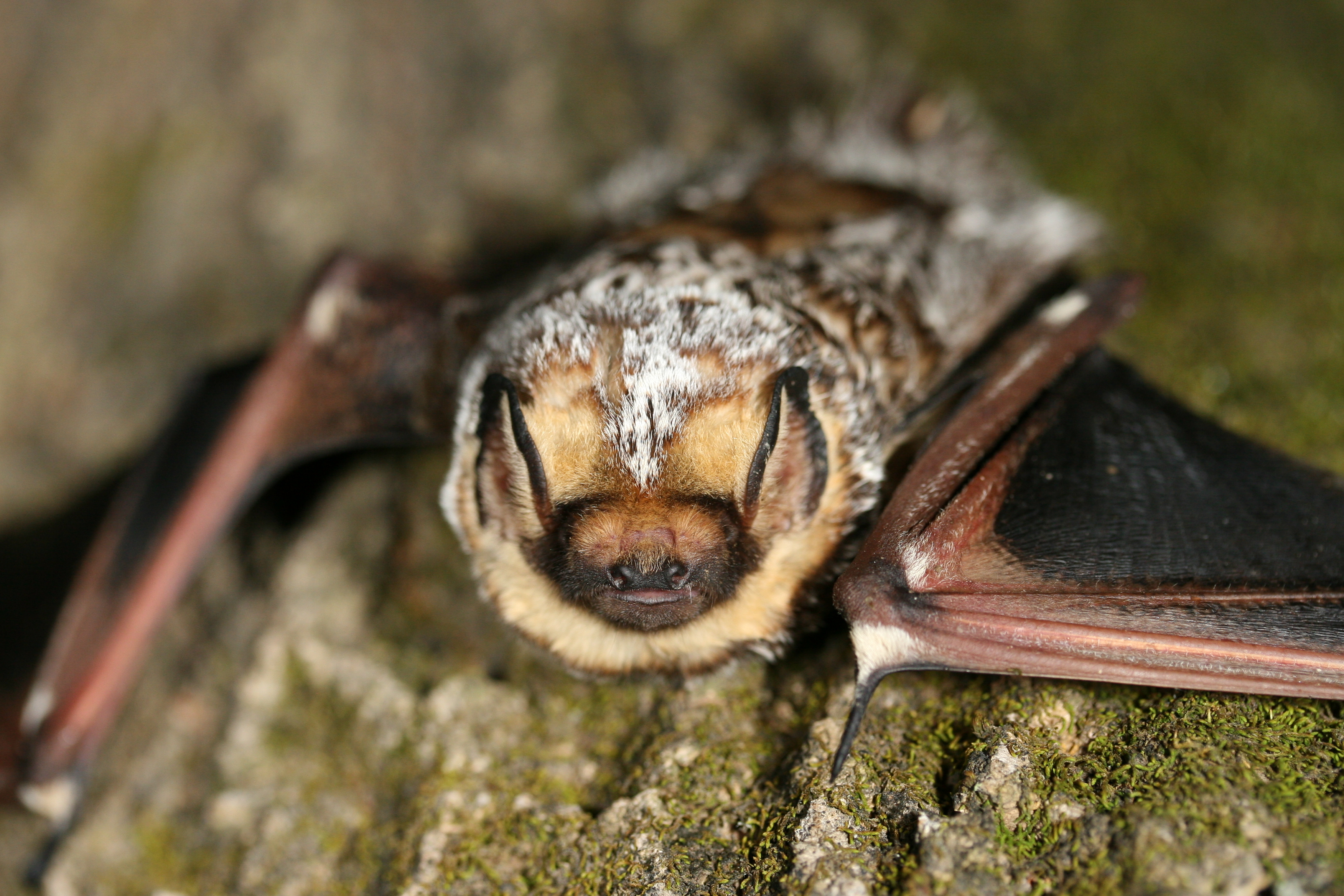 Hurricanes in Maine: Past, Present and Future

A Mussel’s View of Climate Change: How Do Intertidal Organisms Experience Their Shifting World?