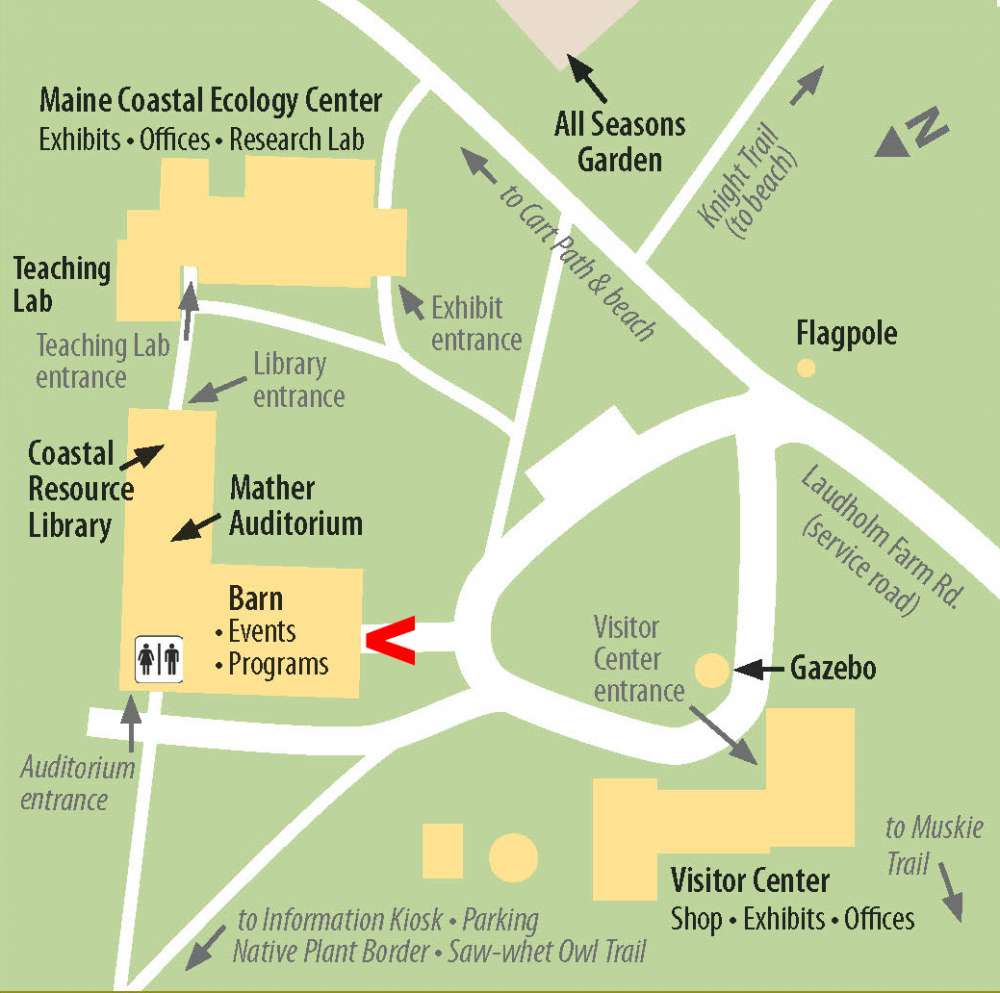 Finestkind Country Band is dedicated to enhancing your experience of traditional country music and its “kissin’ cousins,” blues and honky-tonk.

Jeff Merrow is a Nashville alum and a true guitar natural. We put out the country bait, he bit, and we reeled him in.

Mark Gunter is a much sought keyboard player whose licks, riffs, runs, and fills are original and will have you believing you're in the Lone Star State.

Ron Breton on drums will make you smile. He anchors the band's upbeat country blues.

Christopher Bailey fills out our sound with the full undercurrent that defines the bass role.

Janet Wentworth has been singing country since she was a young'un. She's earned awards from country music associations throughout New England with a sound influenced by Connie Smith, Emmylou Harris, Linda Ronstadt, and Patsy Cline. Janet's love of traditional country songs drives the repertoire of Finestkind.