Community Relocation as an Adaptation to Ecological Degradation: Lessons Learned from the Fiji Islands

Coastal communities are particularly vulnerable to the impacts of climate change. Sea level rise and more frequent and intense storm surges are posing threats to coastal infrastructure and putting ecological pressure on the communities that live in these areas. Consequently, communities are beginning to ask themselves, “Should we move away from the coast?” This presentation will focus on the relocation of Vunidogoloa village in the Fiji Islands. In 2014, Vunidogoloa became the first Fijian village to collectively move inland as a response to severe coastal erosion. Using Vunidogoloa as a case study, this presentation will explore some difficult questions associated with community relocation. When is relocation a viable adaptation to climate change? How do communities ensure equal representation of all people in relocation efforts? What are the sociocultural barriers to relocation?

Dr. Amanda Bertana is an Assistant Professor of Sociology at Southern Connecticut State University. Her research looks at the political economy of global environmental change, environmental governance, and climate change adaptation. She has done extensive research in the Fiji Islands exploring how coastal communities were working with the Fiji government to implement relocation as an adaptation to the impacts of climate change. Dr. Bertana’s current research explores verification processes for adaptation projects in developed and developing countries. 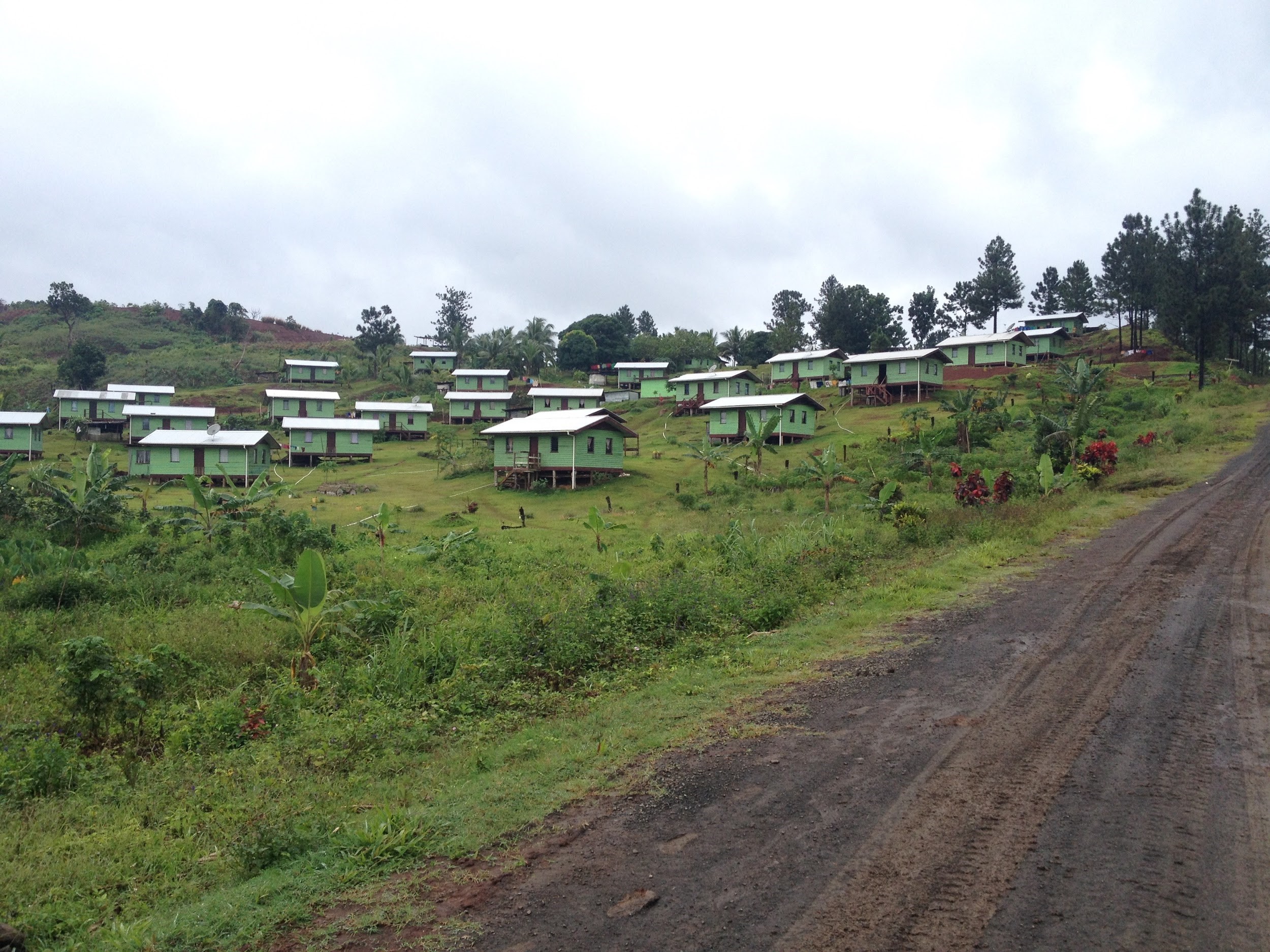 A Mussel’s View of Climate Change: How Do Intertidal Organisms Experience Their Shifting World?