The Narwhal’s Tusk: The Ten Most Remarkable Marine Mammal Adaptations

There’s no charge to participate, but you need to register in advance with York County Audubon to watch this program. To do so, please click on this link and enter your name and email address:

After registering, you will receive a confirmation email containing information about joining the meeting.

Have you ever wondered why a narwhal has a tusk? How sperm whales catch squid in the deep dark ocean? Which whale has the biggest tail, lives the longest, and holds the world migration record? Did you know that whale “waste” results in great plant plankton blooms in the ocean that produce the oxygen we breath, slow climate change and help create more productive fisheries?

York County Audubon is delighted to host an online Zoom program featuring Maine marine mammal naturalist and conservationist Zack Klyver. He will give a presentation based on a book he is writing titled The Narwhal’s Tusk: the ten most remarkable marine mammal adaptations. Over millions of years of evolution, marine mammal physiology has evolved to take full advantage of the world’s oceans. Marine mammals occupy all oceans and major rivers of the world.

Sound and hearing are incredibly important to marine mammals as sound travels through ocean water four to five times more quickly than air. We will explore the magnificent sound production system called  echolocation in Sperm Whales – the largest of the toothed whales and the icon of Moby Dick.

Zack will draw on his personal travels from around the world, including the Arctic and Antarctica, and his encounter with the oldest known living blue whale in the world. Learn all about the narwhal’s tusk, how deep marine mammals dive, how long they live, and other examples of astounding adaptations. Recent scientific discoveries have also expanded our knowledge around the important role marine mammals play in oxygen production, carbon sequestration, and the regulation of global climate.

Zack was born in Nairobi, Kenya in 1968 and grew up in a commercial fishing family in Eastport, Maine, the eastern most city in the United States. He is a graduate of College of the Atlantic in Bar Harbor, Maine, and has worked for thirty years as a whale watch naturalist guiding whale and seabird watching tours on the Gulf of Maine and around the world. During that time, he led over 3,000 trips with 600,000 people. 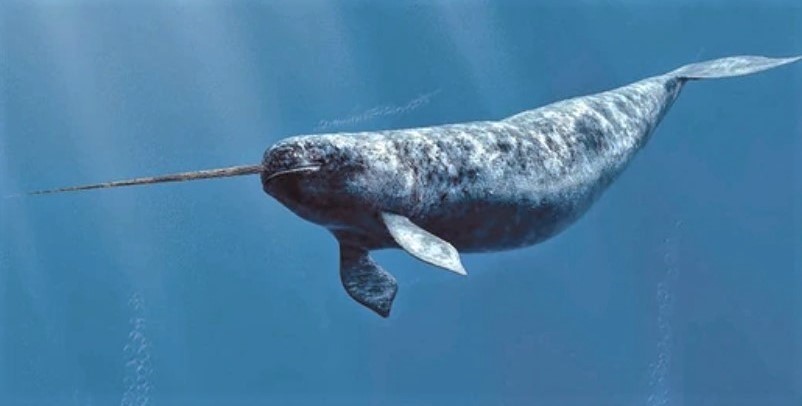