Meet the Scientist: Crabs on the Move 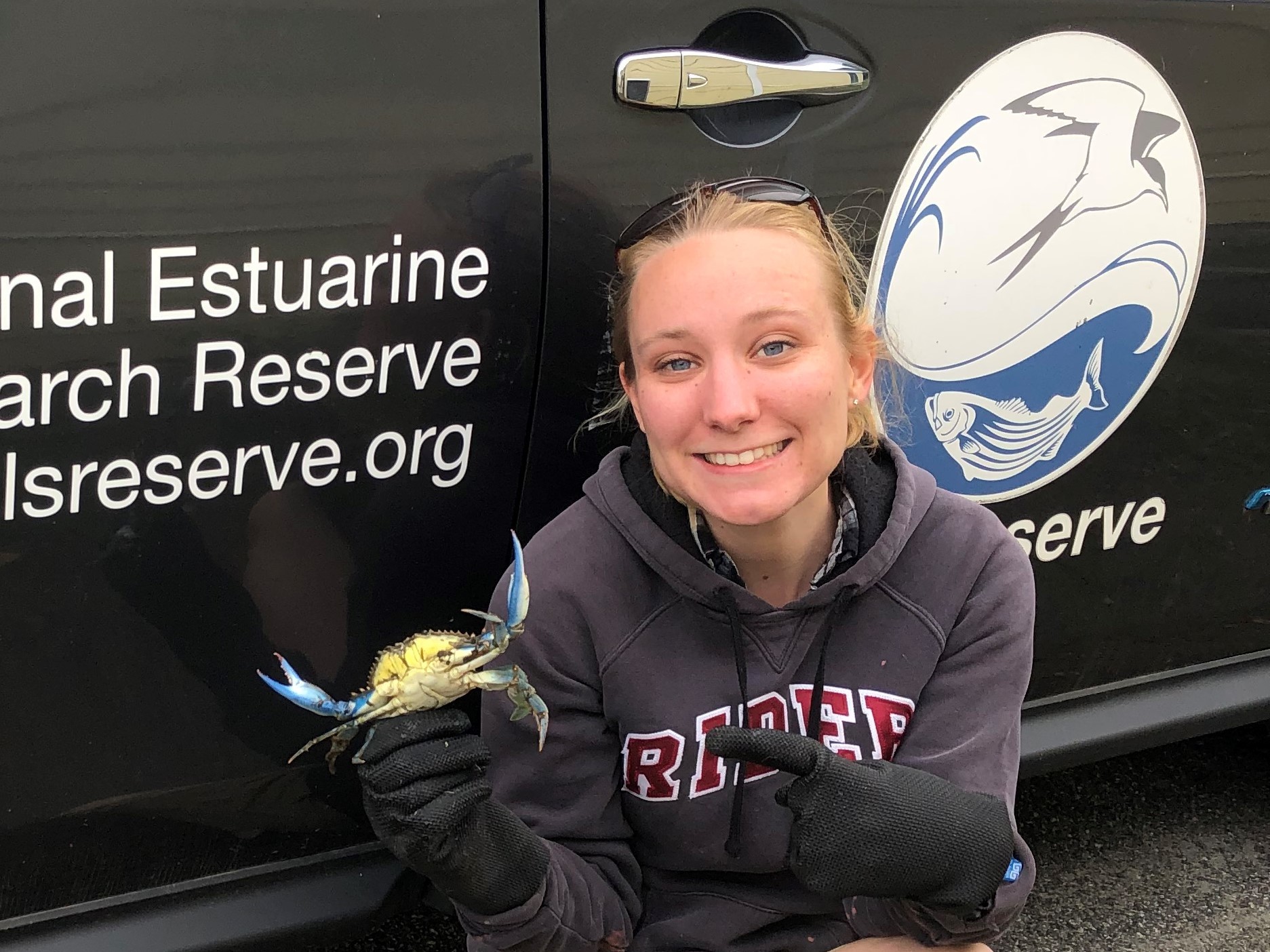 As ocean waters warm, southern crab species like blue crabs and fiddler crabs are moving northward, expanding their ranges into areas that were originally inhospitable to them. Meanwhile, species from around the globe, like the European green crab and Asian shore crab, are hitching a ride in the ballast water of ships and being released in new areas. Once they arrive, new species might develop into a new fishery, but they can also have negative impacts on local ecosystems. For example, the arrival of the European green crab has resulted in a major decline in Maine clam harvests. That is why it is very important that scientists monitor these “crabs on the move” so we can detect the arrival of new species early on and understand how their populations are growing and impacting the native species already present here. Join Research Associate Laura Crane and learn about the range-expanding and invasive crab species that are new to southern Maine, and discover the many techniques Wells Reserve scientists are using to monitor crab populations and detect the arrival of new species. Methods include trapping, plankton sampling, acoustic telemetry, and more!