Learn how the towns of Kennebunk, Wells, and York are preparing for the economic and social impacts of sea level rise and storm surge. 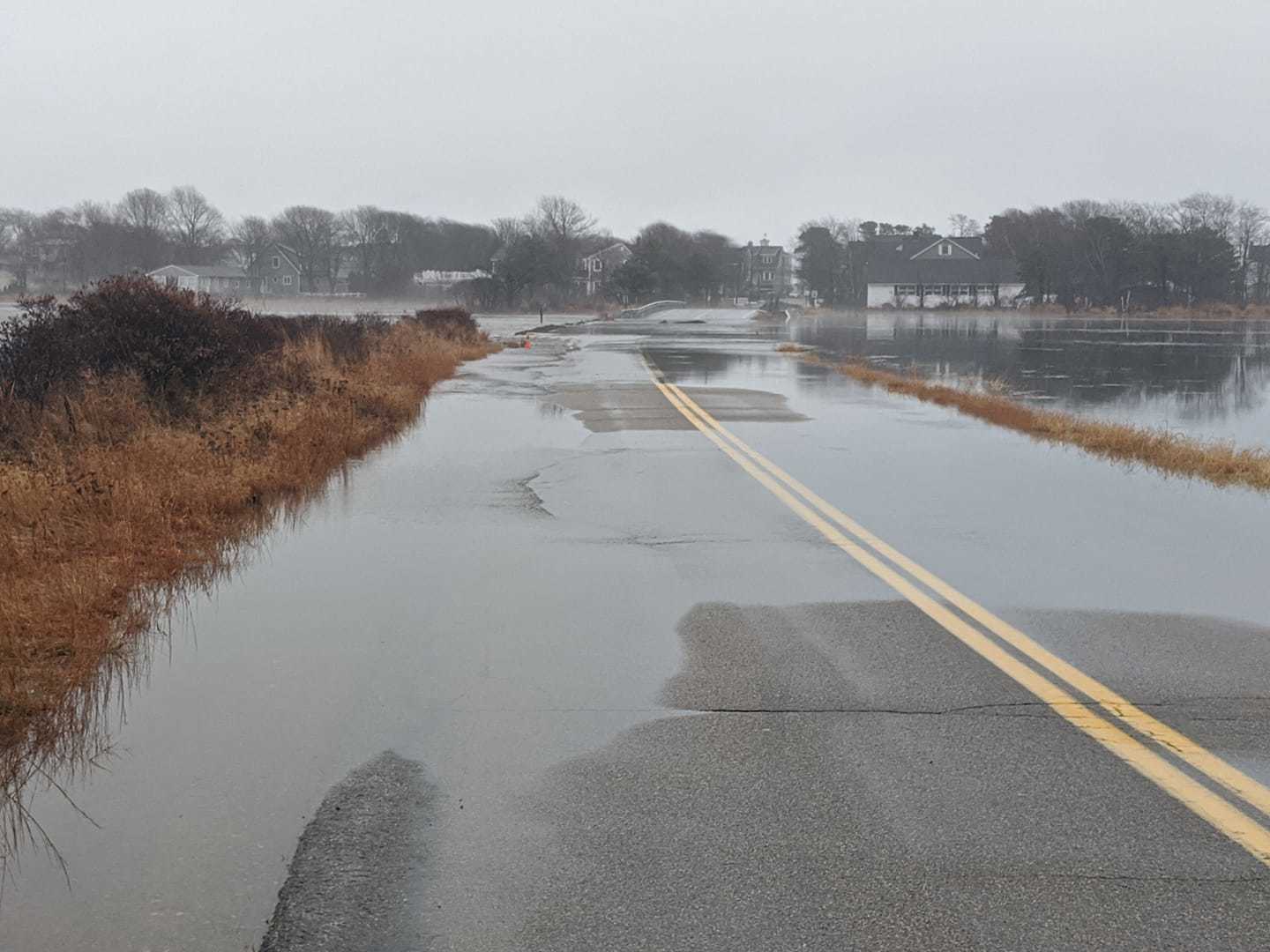 Many of the characteristics that make the region so desirable also make it exceptionally vulnerable to coastal storms and rising seas. A highly developed coastline, low-lying coastal areas, sandy beaches, and development pressure further compound that vulnerability.

Coastal development provides a substantial portion of the municipal tax base, generating vital funds that sustain community operations, services, and programs. However, it is that same development that is most susceptible to coastal flooding, placing residents, visitors, and municipal funding at greatest risk. The coastal areas and resources that drive the economy are also vulnerable to rising seas.

In order for towns like Kennebunk, York and Wells to address these vulnerabilities and prepare for coastal hazards, locally-specific information about how sea level rise and storm flooding could impact the community is needed. The Tides, Taxes, & New Tactics project is addressing that need by providing the towns with vital information about sea level rise impacts, local vulnerabilities, and tailored strategies for protecting people, property, and natural resources from the impacts of coastal flooding.

Learn from Coastal Training Program Coordinator Annie Cox about how the project engaged with the communities, what was heard, and next steps for the region. More about the project here: https://www.wellsreserve.org/project/tides-taxes-and-new-tactics.

Led by the Southern Maine Planning and Development Commission (SMPDC) and funded by the Maine Coastal Communities Grant program, this project involves the towns of Kennebunk, Wells, and York. Project engagement is led by the Wells Reserve and Maine Sea Grant.