Decades of Change in Maine’s Birds

Join Maine Audubon's Doug Hitchcox to learn about the Maine Bird Atlas and how you can get involved!

York County Audubon will be presenting this program online.  It's available free of charge, but advance registration is required. To register, please go to yorkcountyaudubon.org, and click on the link that you'll find there. After registering, you will receive a confirmation email containing information about joining the program.  We hope you can join us! 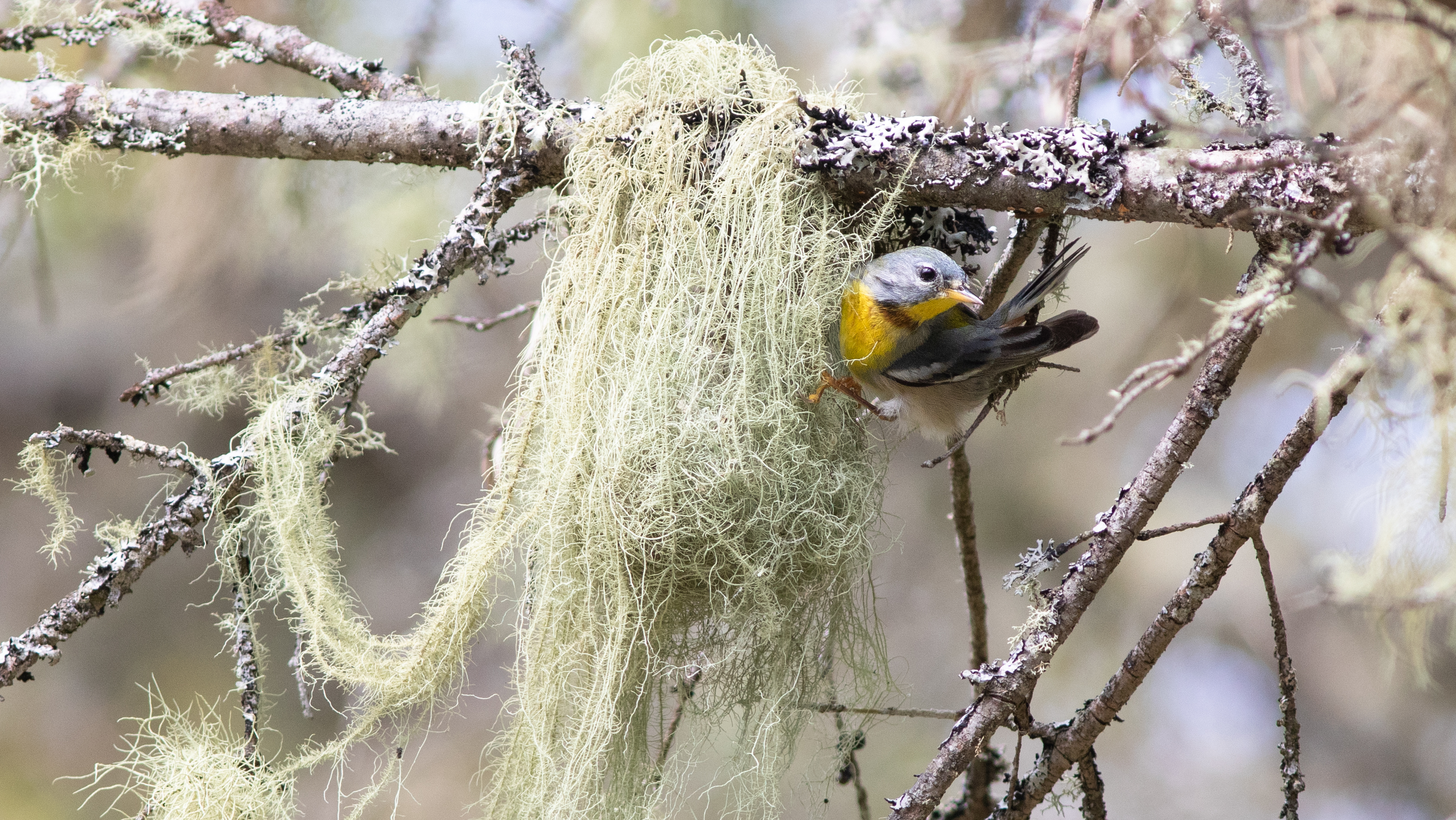 If you’ve lived in Maine for a while, you’ve probably noticed that bird populations have changed and continue to do so.  Just a few decades ago, birds such as the Northern Cardinal, the Tufted Titmouse, the Red-Bellied Woodpecker and the Carolina Wren were uncommon sightings here, if seen at all. Birds such as the Eastern Bluebird were much fewer in number. In 1949, Robert Palmer’s then definitive Maine Birds described the “Eastern” Cardinal as “a very rare visitant,” with most sightings being “escaped captives.” As for the Tufted Titmouse, he noted there was one specimen in the University of Maine collection from 1890, but no records since.

Bird Atlases are an essential tool for cataloging birds, and have been created for every U.S. state. From 1978-1983, birders created Maine’s first Breeding Bird Atlas, but it is now significantly out of date. Intensive work to create an updated second one is underway. 2021 marks the fourth year (of five) for this second Maine Bird Atlas, a project by the Maine Department of Inland Fisheries and Wildlife to document the breeding and winter ranges of Maine's birds.

Presenter Doug Hitchcox is the Outreach Coordinator for the Maine Bird Atlas and Staff Naturalist for Maine Audubon. He will share an update on the project, focusing on what the goals are for the last two years and especially how you can help! Data collected as part of this project will be invaluable in guiding future species status assessments, priority species' needs, and identifying and conserving high value wildlife habitats. In order for it to be successful, we need the help of community scientists, like yourselves, to help fill in the gaps before this survey is over.