Laudholm: The History of a Celebrated Maine Saltwater Farm

Joyce Butler recounts the evolution of a prominent piece of coastal land in Wells, from colonial settlement through the late 20th century. The book, first published by Wells Reserve & Laudholm Trust in 2005, was out of print by 2019. A revised and updated version was produced in 2020. Each printing involved 1,000 copies. 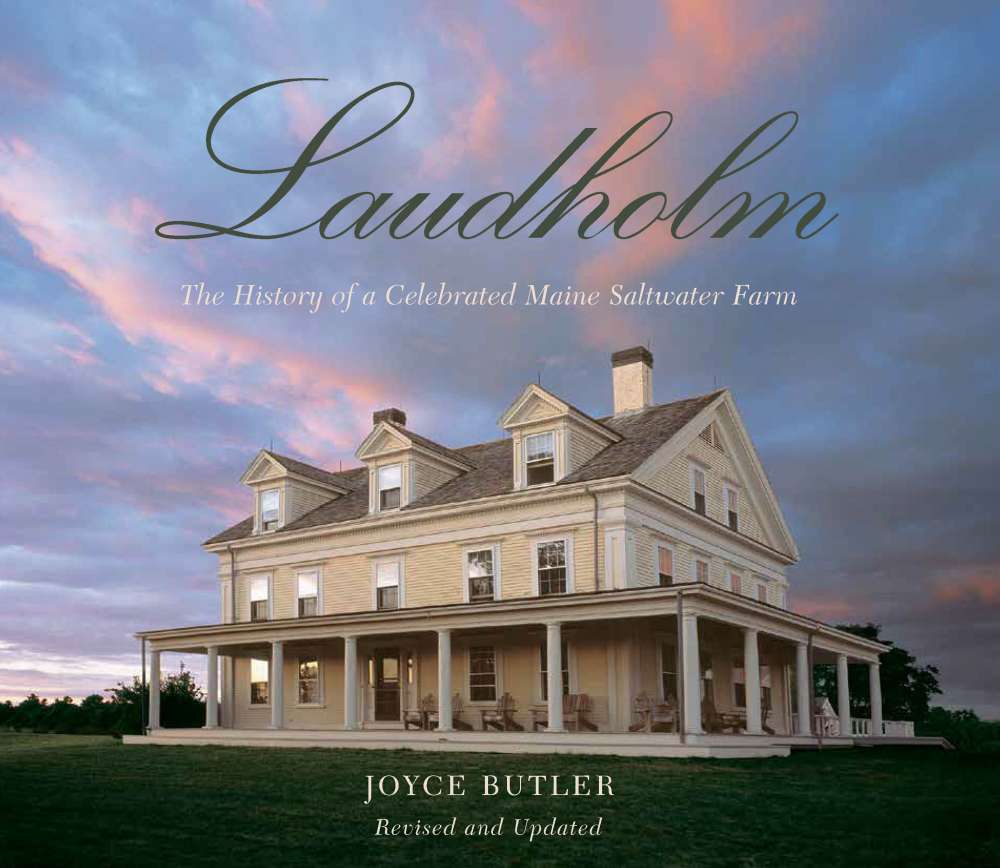 Butler's approach to the story is mainly chronological. While she begins in 1978, when the place was at "the brink of the next phase in its unique history," subsequent headings reflect changes in ownership or management between 1642 and the present:

The book is well illustrated with old maps, evocative line drawings, and photographs taken especially between 1890 and the 1920s, the heyday of Laudholm Farms. It also includes an abridged genealogy of the Lord family.

The paperback book, which retails for $17.95, can be found in the Wells Reserve Visitor Center. For wholesale and online purchases, or library collections, please contact Laudholm Trust at 207-646-4521 ext 114 or editor [AT] laudholm.org.

Are Heirlooms Hiding in the Brush?