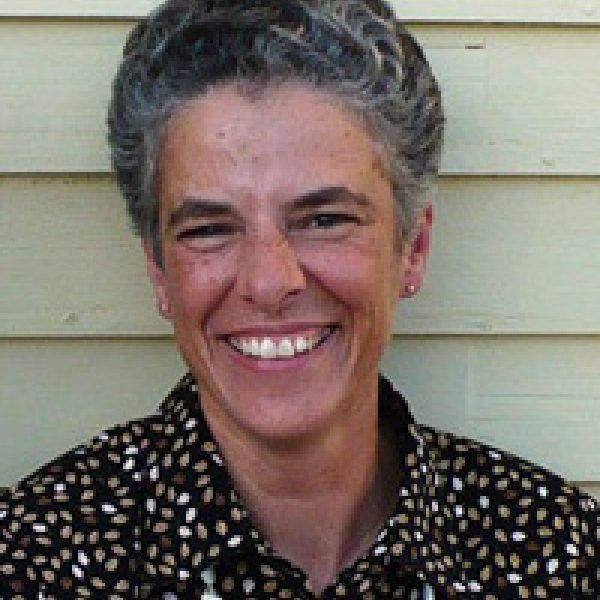 The New England cottontail rabbit is a shrubland and young forest specialist that requires thickets to survive. In Maine, it is currently found in just six towns — Cape Elizabeth, Scarborough, Wells, Eliot, York, and Kittery — and the state population is estimated to hold fewer than 300 individuals (2021).

The Wells Reserve manages excellent New England cottontail habitat that is protected from future development, so it is a promising site for encouraging a local population to grow.

The reserve was once a local cottontail stronghold, but the rabbit population declined until few or none remained. Concerted efforts to enhance rabbit habitat have increased the availability of suitable thickets.

More than 60 rabbits have been released at the Wells Reserve since the reintroduction program started in 2017. Released rabbits are raised in captivity specifically to be introduced into promising habitat. For the 2021 release,  rabbits were brought to the reserve from the Queens Zoo in New York and the Roger Williams Park Zoo in Rhode Island.

Reintroduced New England cottontails appear to be responding positively to being released in intensively managed early succession habitats. Survival is good and rabbits are known to be breeding on the site; most rabbits identified through 2021 surveys were wild born.

This New England cottontail was one of four released at the Wells Reserve on September 30, 2021.