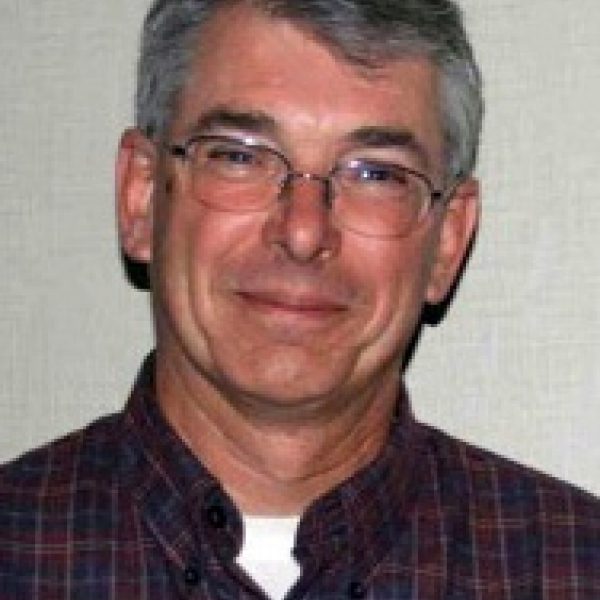 The Sandy Dialogues facilitated an exchange of expertise and experience between New Jersey and Maine that culminated in two Maine-based coastal hazard preparedness training workshops. Through this project, the Wells Reserve and its partners learned from New Jersey's Jacques Cousteau Reserve and its stakeholders about the use of decision-support systems, combined with the experience of responding to and recovering from a major storm event.

The Sandy Dialogues stemmed from the earlier Climate Games project in Wells and a sea-level-rise vulnerability assessment done for the New Jersey coast.

Two Maine communities vulnerable to storm-surge flooding learned directly from New Jersey officials involved with Hurricane Sandy response and recovery. They discussed the planning and decision-making tools used in New Jersey to determine whether the tools could be adopted or modified to have applications in Maine. 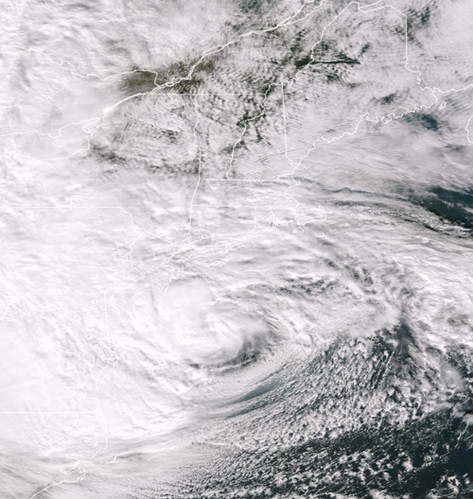