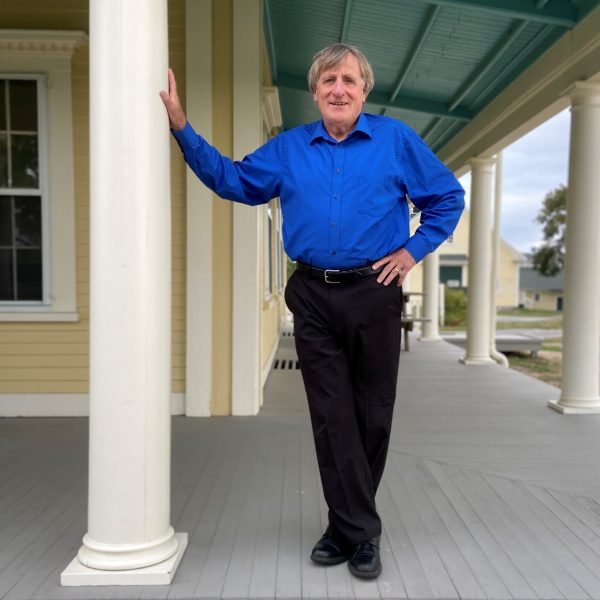 An 80-year-old waterline servicing Drakes Island will be replaced by a 16-inch waterline installed under the old farm lane known as the Barrier Beach Trail. Construction will close some trail sections and will prevent access to Laudholm Beach from the Laudholm campus for several months.

The Barrier Beach Trail and portions of the Laird Norton and Pilger trails were closed from early December through January. Good weather allowed the work crew to stay ahead of schedule through December and January. They completed most work at the end of January and most trail sections re-opened. One small section of the Barrier Beach Trail remains closed. In the spring, trails will be closed again so the crew can return them to their pre-construction condition.

The Kennebunk, Kennebunkport, Wells Water District is teaming up with the Wells Reserve to bring a new waterline to Drakes Island. If all goes according to plan, this new, vital waterline will be fully operational in the spring. The installation of the line will cause disruption to our Barrier Beach Trail for several months from winter to early spring.

The waterline will replace an 80-year-old, 10-inch diameter waterline that currently passes under the Wells Reserve’s fields and the Webhannet River Marsh to Drakes Island. This 4,200-foot waterline is ageing, undersized, prone to leaks, and difficult to service. Once the new waterline is operational, this line will be retired and abandoned in place. The easement that the water district holds on the line will be relinquished.

The new 3,900-foot, 16-inch waterline will be installed under the old farm lane referenced on our trail maps as the Barrier Beach Trail. During construction this trail will be closed and visitors will be directed toward other trails. As part of this project, a public fire hydrant will be installed at the crest of the hill on the Laudholm campus, bringing emergency water closer to our historic buildings.

Once the work is completed, the Barrier Beach Trail will be graded and adjacent areas reseeded so the path/road will be brought to a condition similar to its pre-construction state. 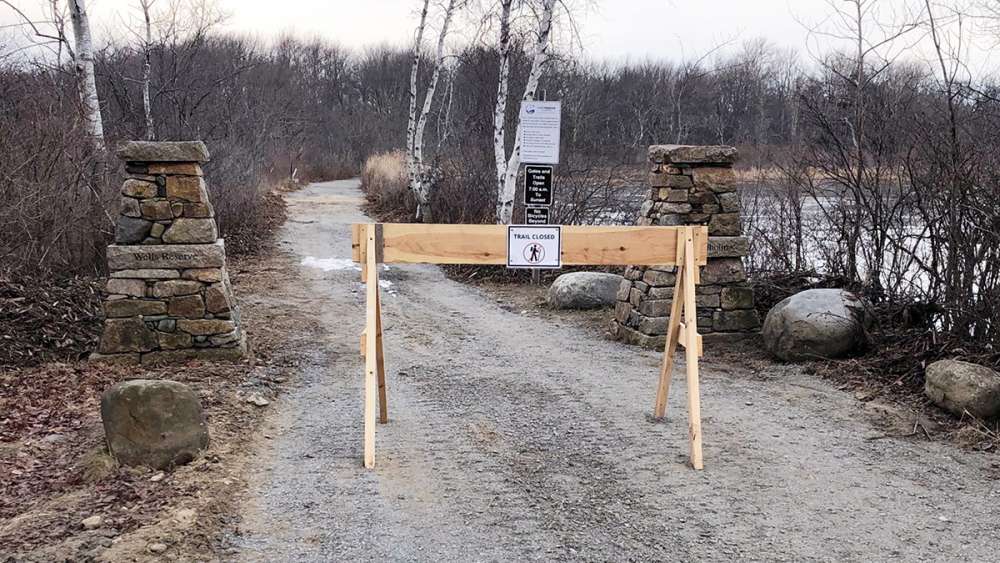 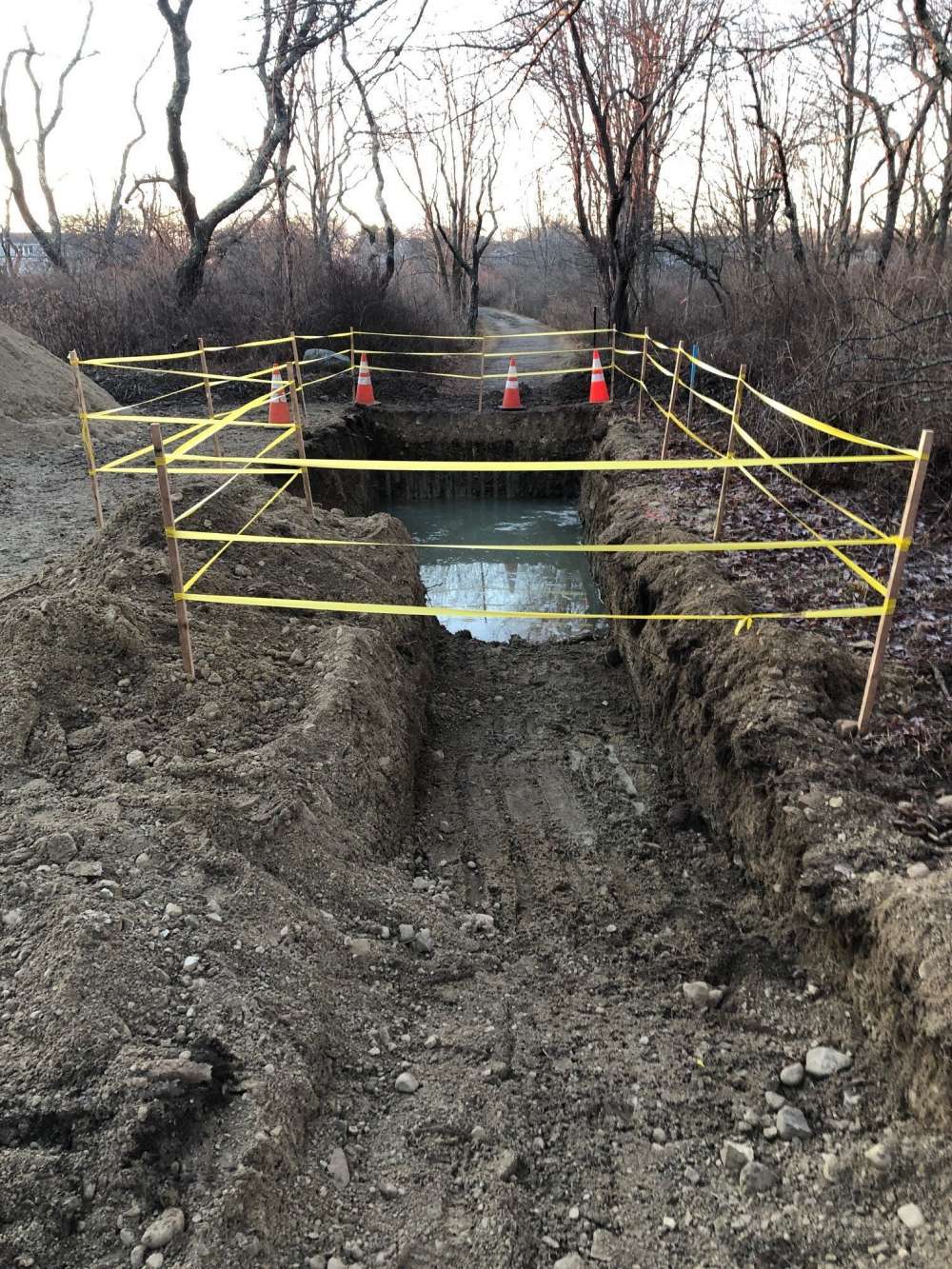 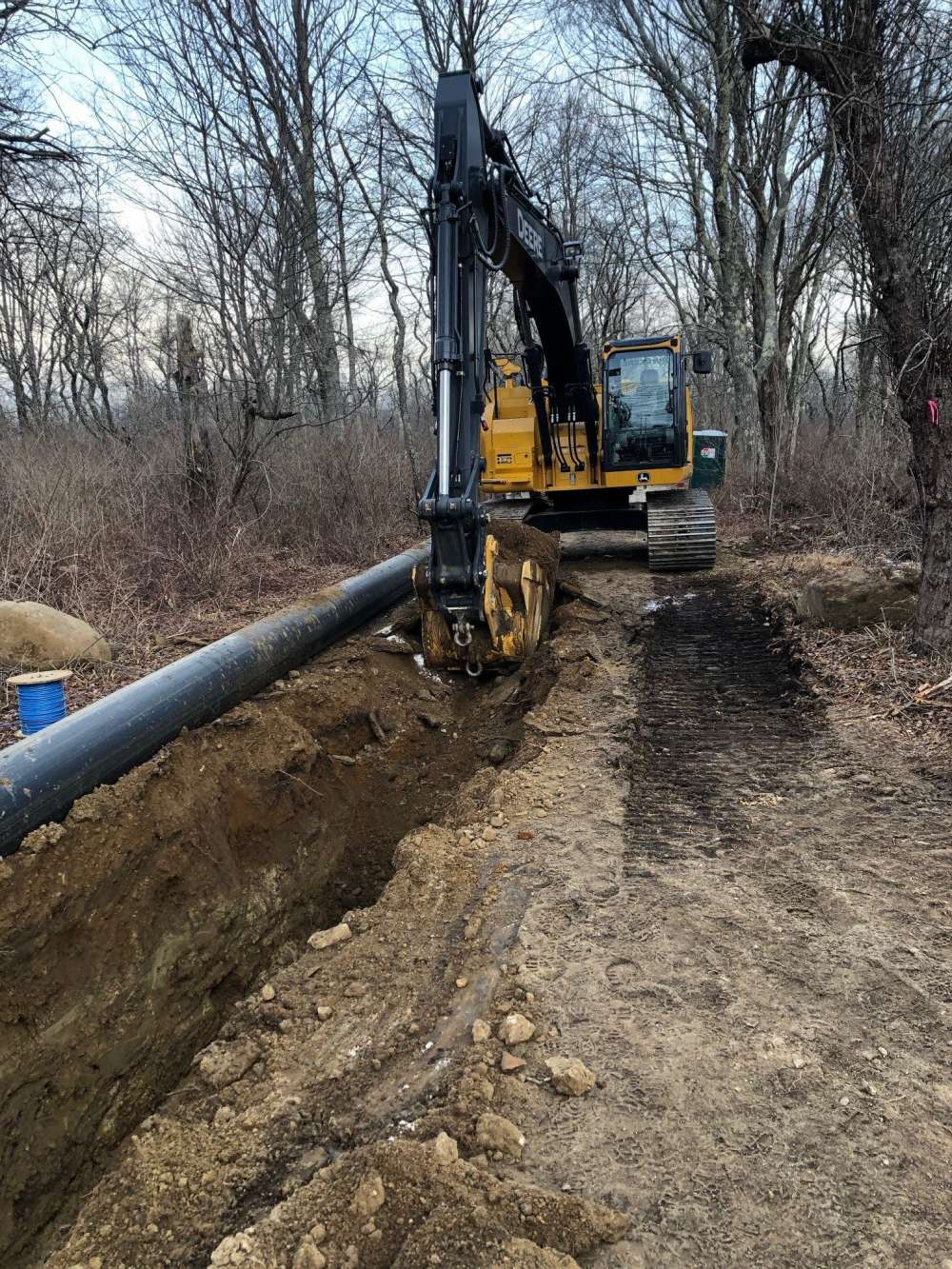 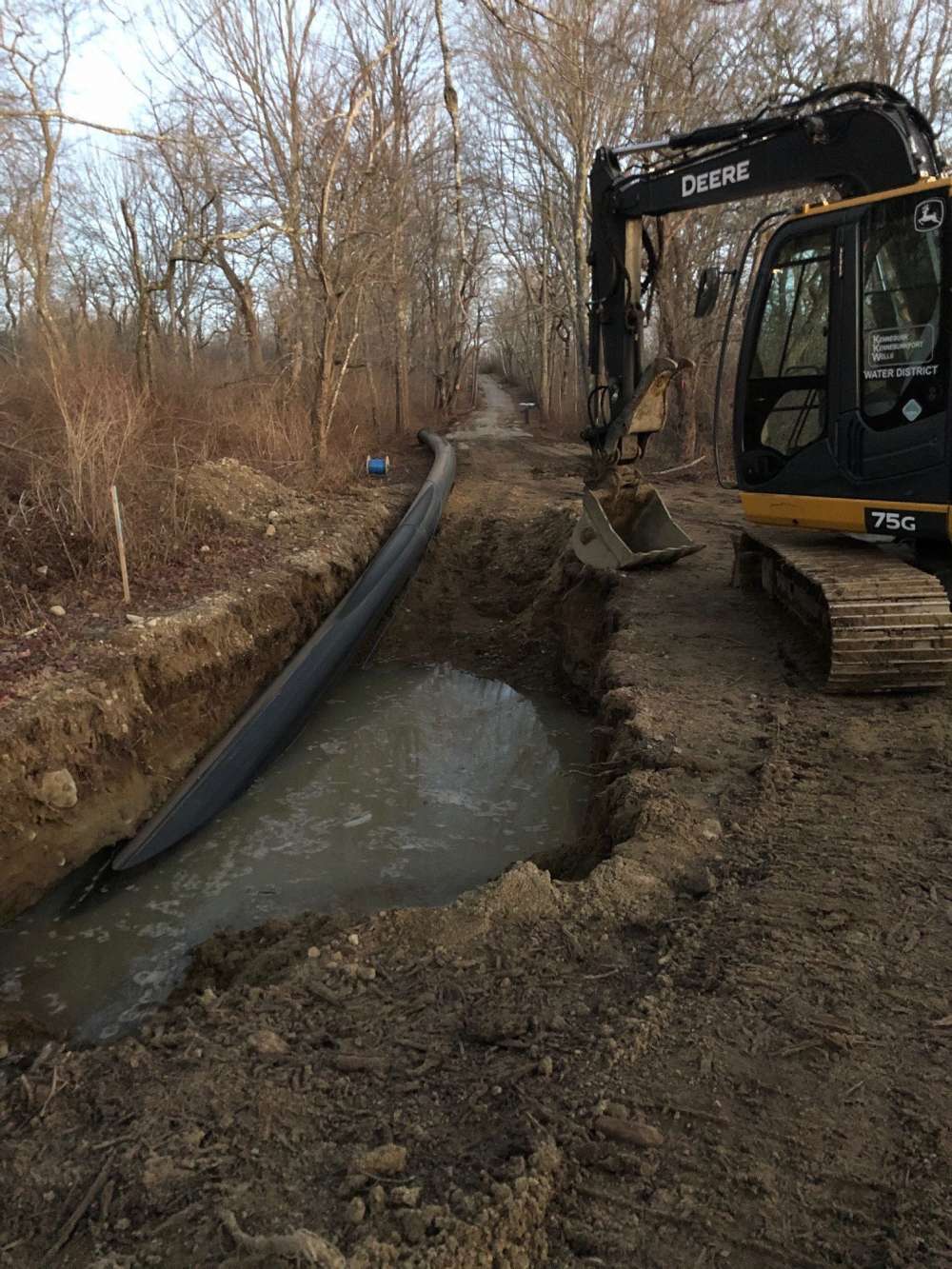 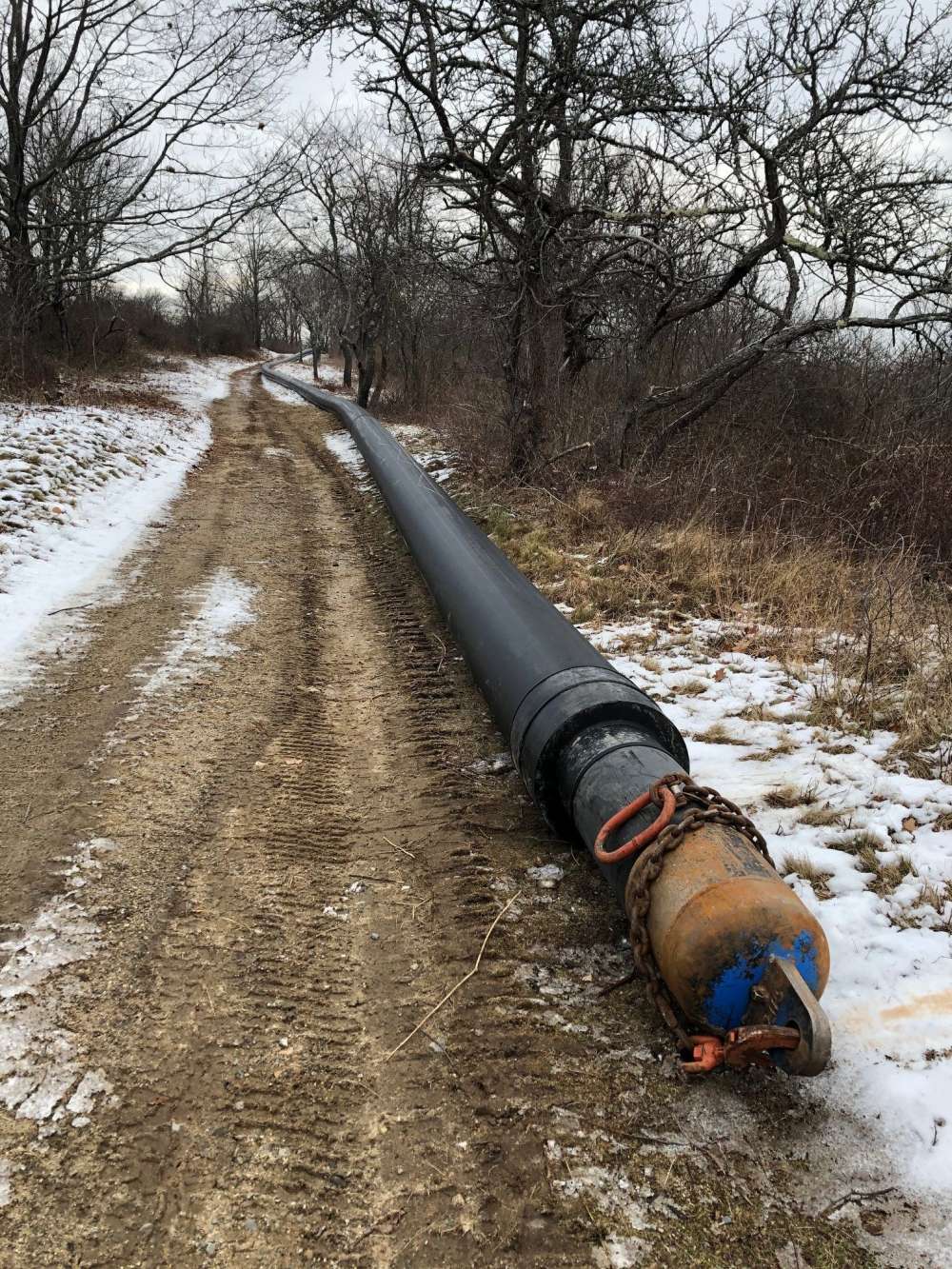 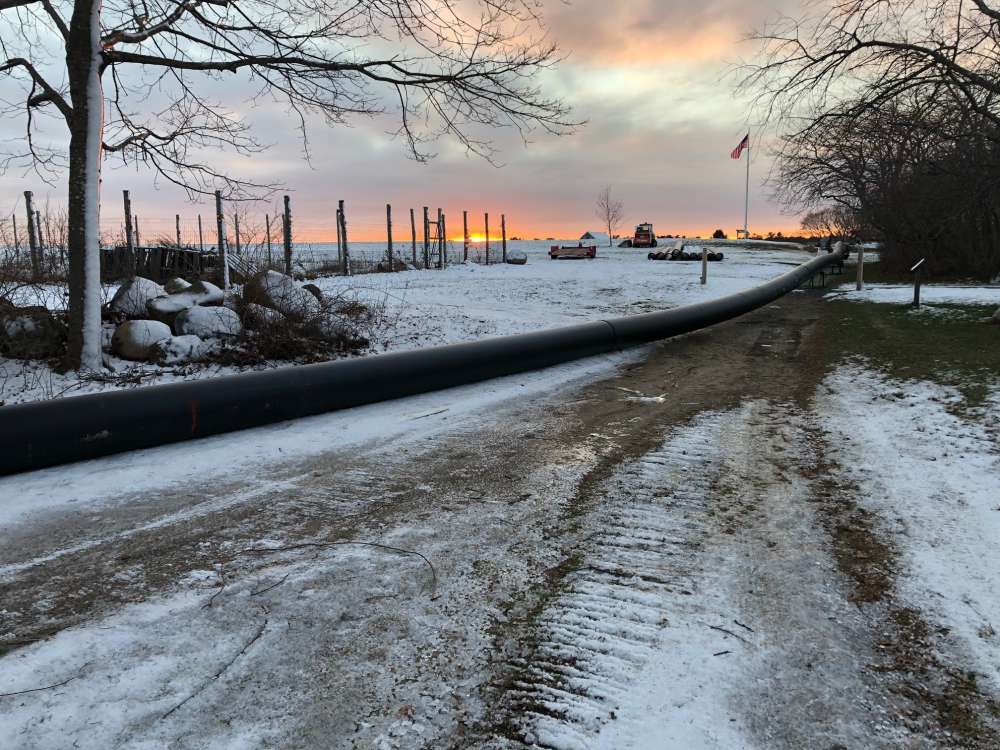 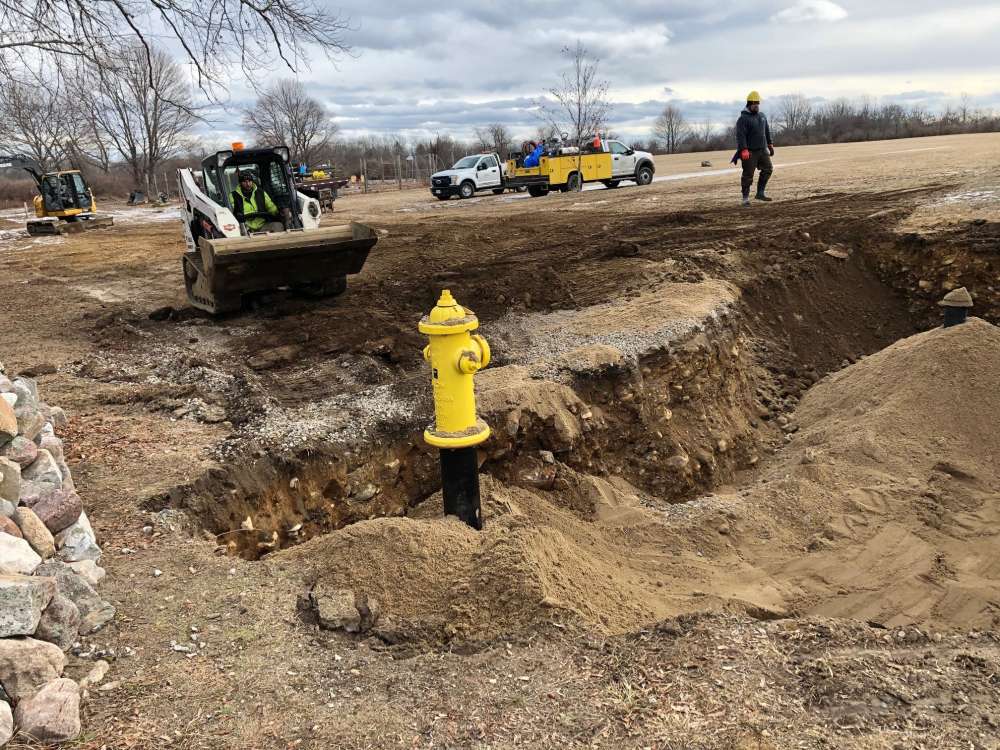 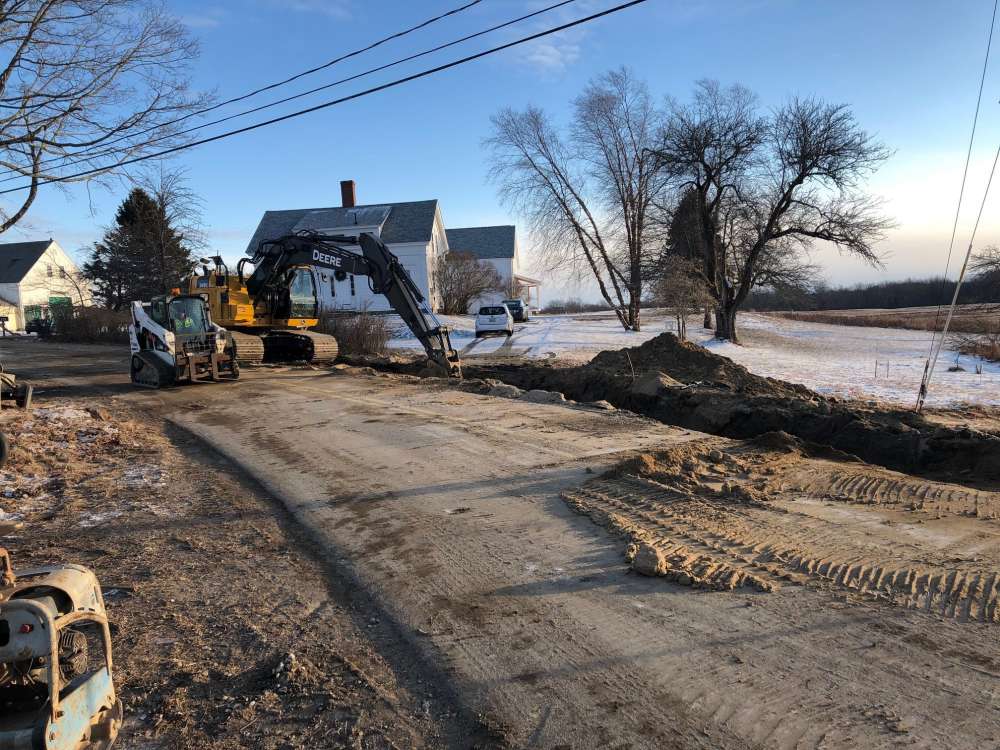 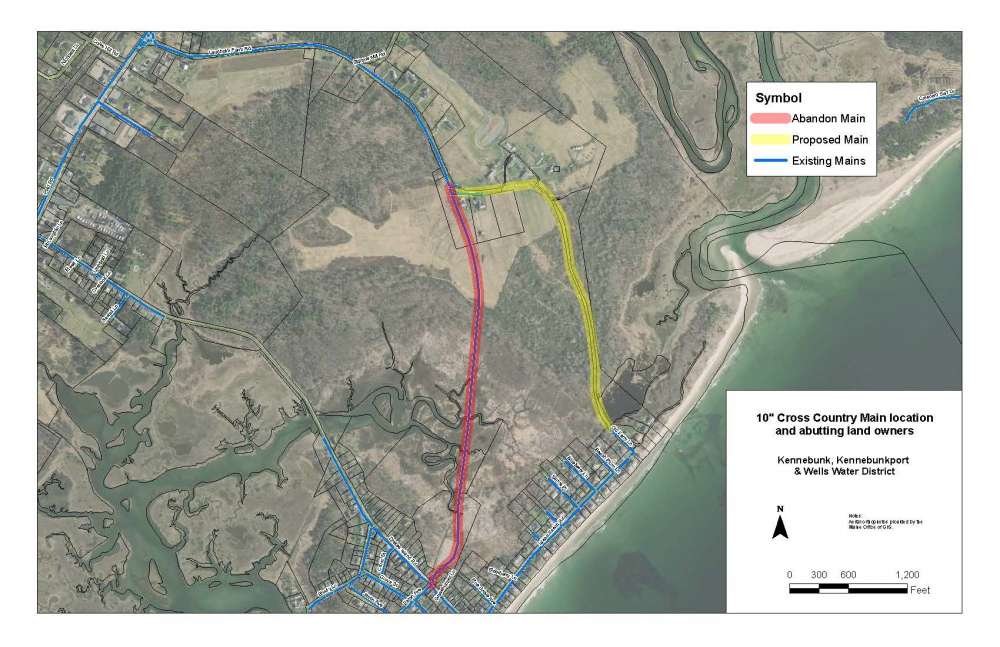 Accessible trail to be dedicated at Wells Harbor Park