This week I tagged along with members of Team Lorax on a tour of the reserve’s Yankee Woodlot. The 36-acre parcel is being managed as a demonstration forest with the goal of balancing the promotion of quality tree growth (for timber harvest) with the development of a diverse ecosystem.

Stewardship Coordinator Sue Bickford led the tour, pointing out how the forest had changed since the selective harvest in 2012. Many areas where trees were cut have been repopulated, mostly by white pine, a traditionally good lumber tree. Sue suggested the trees should be monitored for signs of the destructive white pine weevil. We saw large, dense swaths of the feathery pines, most of which are now 4 to 6 feet tall. Other parts of the forest are home primarily to red oak, red maple, and pitch pine, along with some red pine, black cherry, and paper birch.

The woodlot also hosts close to 30 species of invasive plants, with bush honeysuckle, Asiatic bittersweet, and Japanese barberry being what Sue called "the big three." Keeping these invasives at bay should be of primary concern, according to Oliver Markewicz, a Maine Forest Service district forester who joined us on the tour. "I would work on getting rid of as many of the invasives as you can before you start thinking about culling the forest for tree growth," he advised. "This has to be done first to give the native plants a chance to thrive."

Sue plans to schedule a series of work days for the Yankee Woodlot, starting with training in identification and equipment use. She said a summer intern will be dedicated specifically to stewardship and an AmeriCorps team coming in June could be enlisted to help tackle the invasives.

Oliver stressed that successful control will require frequent and long-term vigilance. Sue concurred. "We’ll need to do multiple cuttings and pullings in both spring and fall. It’s going to be very resource intensive," she said.

To learn more about Team Lorax or to help with the Yankee Woodlot project, contact Sue Bickford or Lynne Benoit-Vachon. 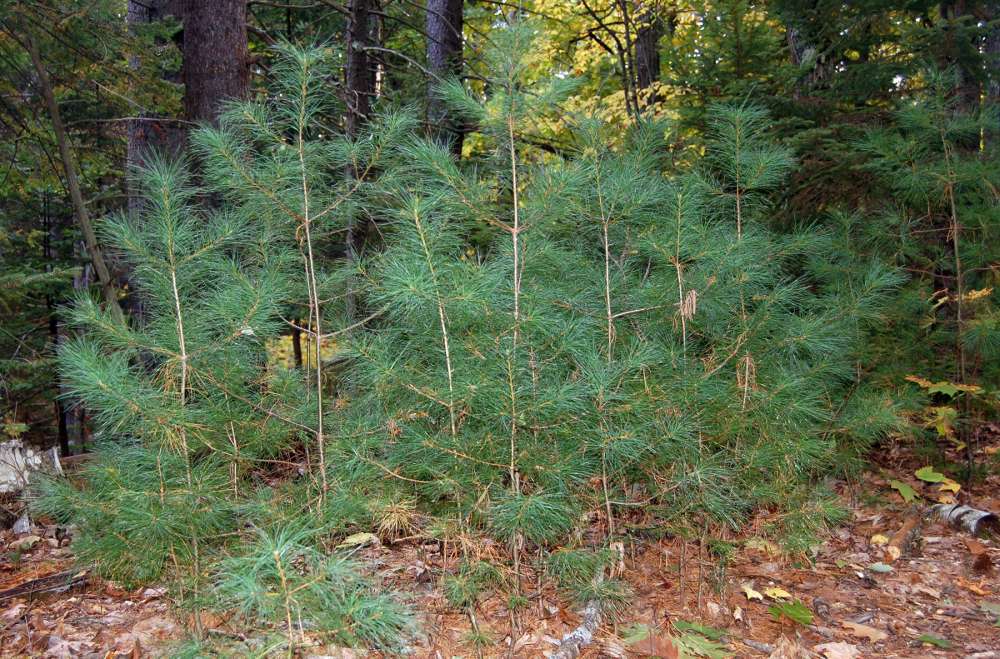 WELLS, Maine, July 25, 2012 — A 34-acre woodlot in Wells is seen as a testing ground for managing timber for long-term gain while maintaining its value for wildlife, clean water, and recreation. The Wells National Estuarine Research Reserve will complete a partial harvest of its Yankee Woodlot this fall while hosting a series of four workshops that will encourage participants to get involved in the process.