There are areas that we should never have developed in. That was clear as day when we looked at flood maps after storms. 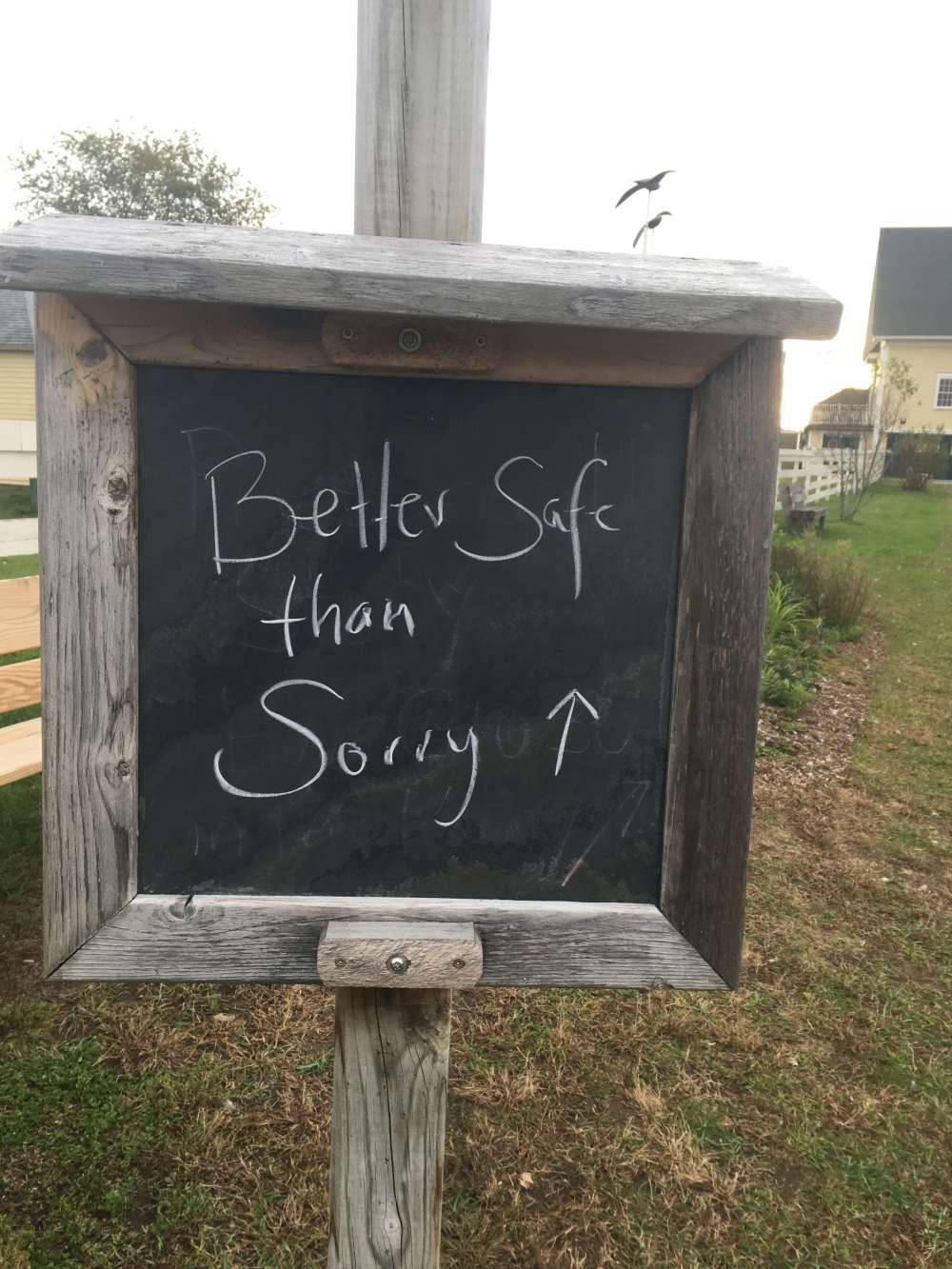 From Kittery to Scarborough, southern Maine’s coastal communities share the challenge of staving off the sea; protecting coastal infrastructure is not a day at the beach.

Winter storm Grayson and successive blows this past March were just the latest destructive forces to strike the coast; thirteen federally declared disasters have hit York County since 2008 and most of them have been coastal flooding events.

In 2015, the reserve’s Coastal Training Program invited representatives from the 10 beach communities to gather and share what they had been doing to prepare for coastal storms, particularly in the context of rising seas. On October 17, many returned for their fourth annual “Better Safe Than Sorry” session.

The half-day program allowed for both formal presentation and informal sharing. Salient plans and actions described by attendees this year included:

Given the intensity of recent storms, persistent damage to shoreline infrastructure, and increasing reports of sunny-day flooding, planners and decision-makers welcomed another opportunity to compare their experiences and expectations with a focus on coastal concerns.

“Resilience” was a frequent byword during the conversation about the coast. CTP Coordinator Annie Cox said “resilience is being able to bounce back in a way that allows you to move forward.” She will be taking the Better Safe Than Sorry story to the Restore America’s Estuaries conference in December. In Long Beach, she and her colleagues will describe how four research reserves—Wells, Jacques Cousteau, Tijuana River, and Kachemak Bay—are using this approach to help their communities respond collaboratively and effectively to the challenges of climate change. 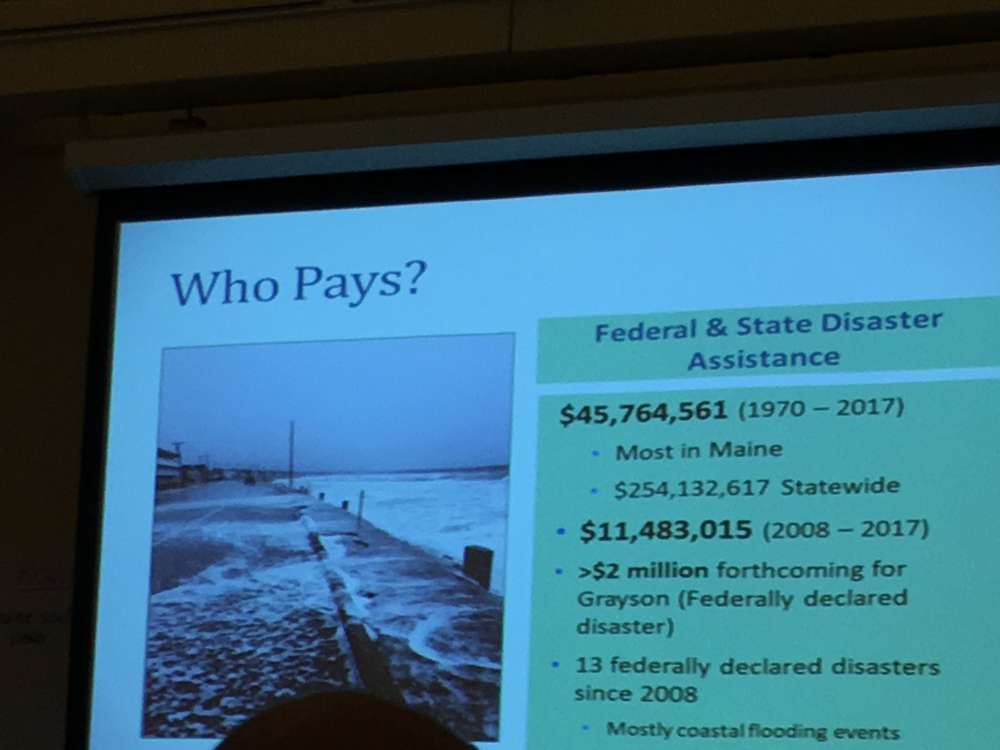 Can you bribe a disaster? No, but you can get a dirty look for trying.

WELLS, Maine, October 29, 2012 — The Town of Wells has begun a two-year study to understand and prepare for the potential impacts of climate change. Wells public officials and local residents, with help from researchers from the Consensus Building Institute (CBI), the Massachusetts Institute of Technology (MIT), and the National Estuarine Research Reserve System (NERRS), will be using short games played face-to-face in community meetings to clarify possible climate change risks and to reach agreement on appropriate adaptation measures.