Keeping Up with SWMP 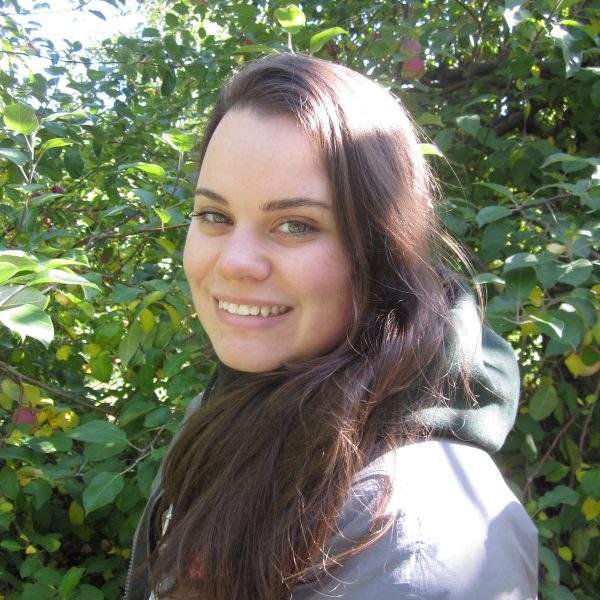 This spring, I had the opportunity to accompany our System-Wide Monitoring Program (SWMP) lead technician, Jeremy Miller, to the annual training workshop in the (mostly) sunny area of Pawley Island, South Carolina. 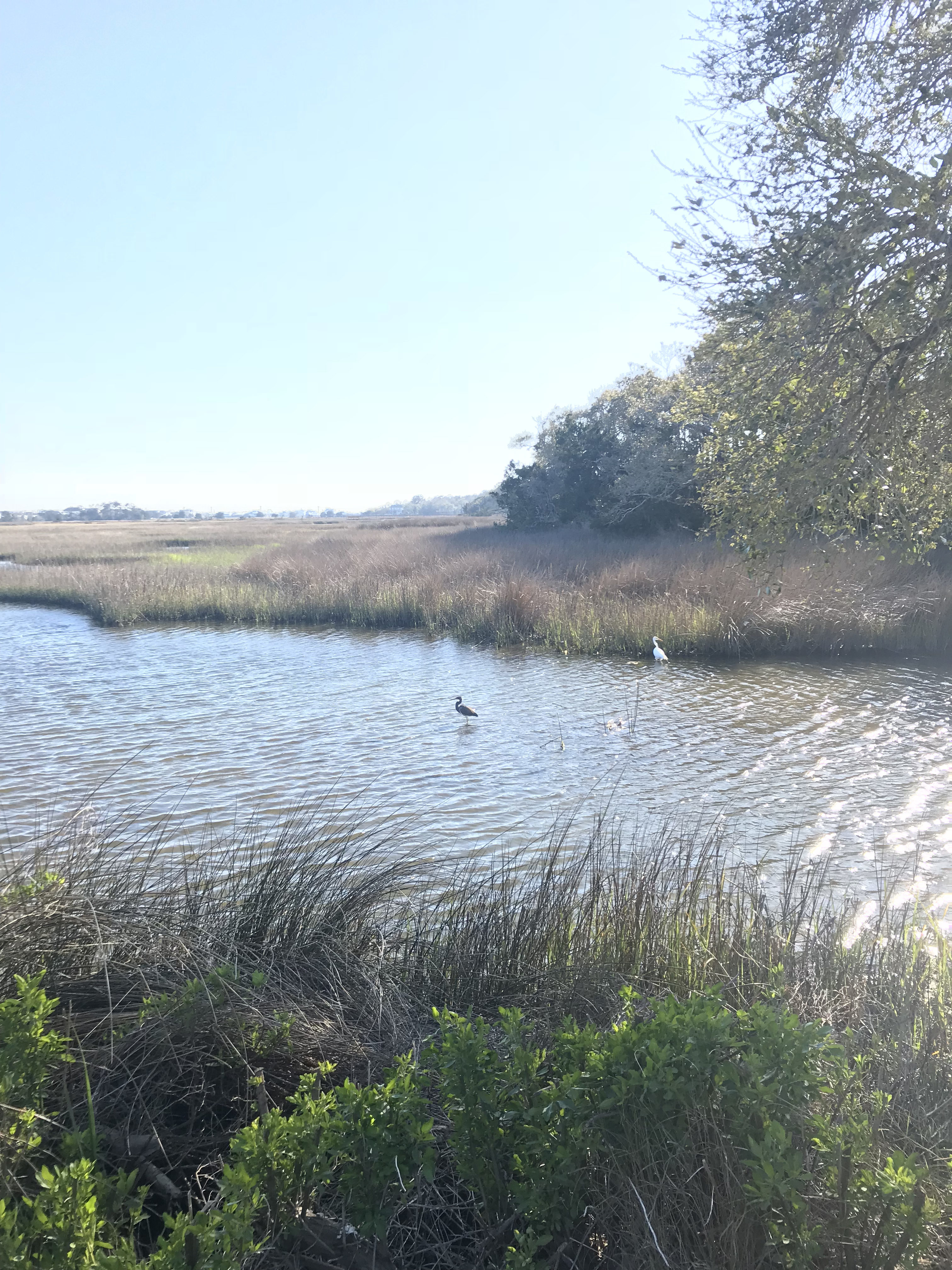 SWMP is a long-term monitoring program at each of the 29 National Estuarine Research Reserves that measures and evaluates coastal ecosystem functions and changes. I highlight, twenty-nine. That number did not sink in until I was sitting in the training workshops, observing the hard work and coordination that goes into ensuring all the reserves collect the exact same parameters using the exact same protocol. Standardizing this process is no easy feat and that is what makes this annual workshop so important.

As a seasoned veteran of SWMP, Jeremy attends the workshop as a presenter for the "newbies" to the program like me. I attended the 4-day workshop with a new notebook and freshly sharpened pencils to take in as many details as possible.

And what struck me was exactly that — all the details that go into making SWMP a success.

The success of this program is truly in those details. Getting the best, most comparable data across all 29 sites requires a lot of oversight. Like a recipe for a chocolate cake, we want all the ingredients to be correct and measured out to make identical cakes throughout the system.

A major component of SWMP includes collecting water quality data every 15 minutes at our 4 sites in the Webhannet and Little river estuaries here in Wells. This is done using a "data sonde," which is a sensor used for collecting, storing, and transmitting multiparameter data. We're fortunate enough to have the latest EXO 2 data sondes at our sites. These sondes have detachable probes that each collect information on a specific parameter. Most of our stations have 4 probes measuring temperature and specific conductivity, dissolved oxygen, turbidity, and pH. One station has a fifth probe for measuring chlorophyll.


Throwing a data sonde into the river to collect continuous data sounds easy, right? Well… there is a lot of pre- and post- processing that goes into putting them out!

One of the "labors of love" in the SWMP program is calibrating and swapping out water quality data sondes roughly once a month to keep the system running optimally and reduce any loss of data from probe malfunctions, dead batteries, and other disasters.

While deployed in the field, a wiper clears the face of all the probes before each reading, to help keep the probes clean and free of fouling. After the 31 days, the data sonde is brought back into the lab so data can be downloaded. We make post-deployment probe readings to check their accuracy.

When my mind wasn’t racing with protocol talk I enjoyed seeing the different marine species found in South Carolina waters. Pictured below is a ghost crab and a mottled purse crab (dead), two species I had never come across in our colder Maine waters.

All in all, it was an amazing chance to connect with other SWMP techs who are doing the same thing throughout the country, to learn more about the work that goes into collecting this data, and to take in all the lovely palm trees! 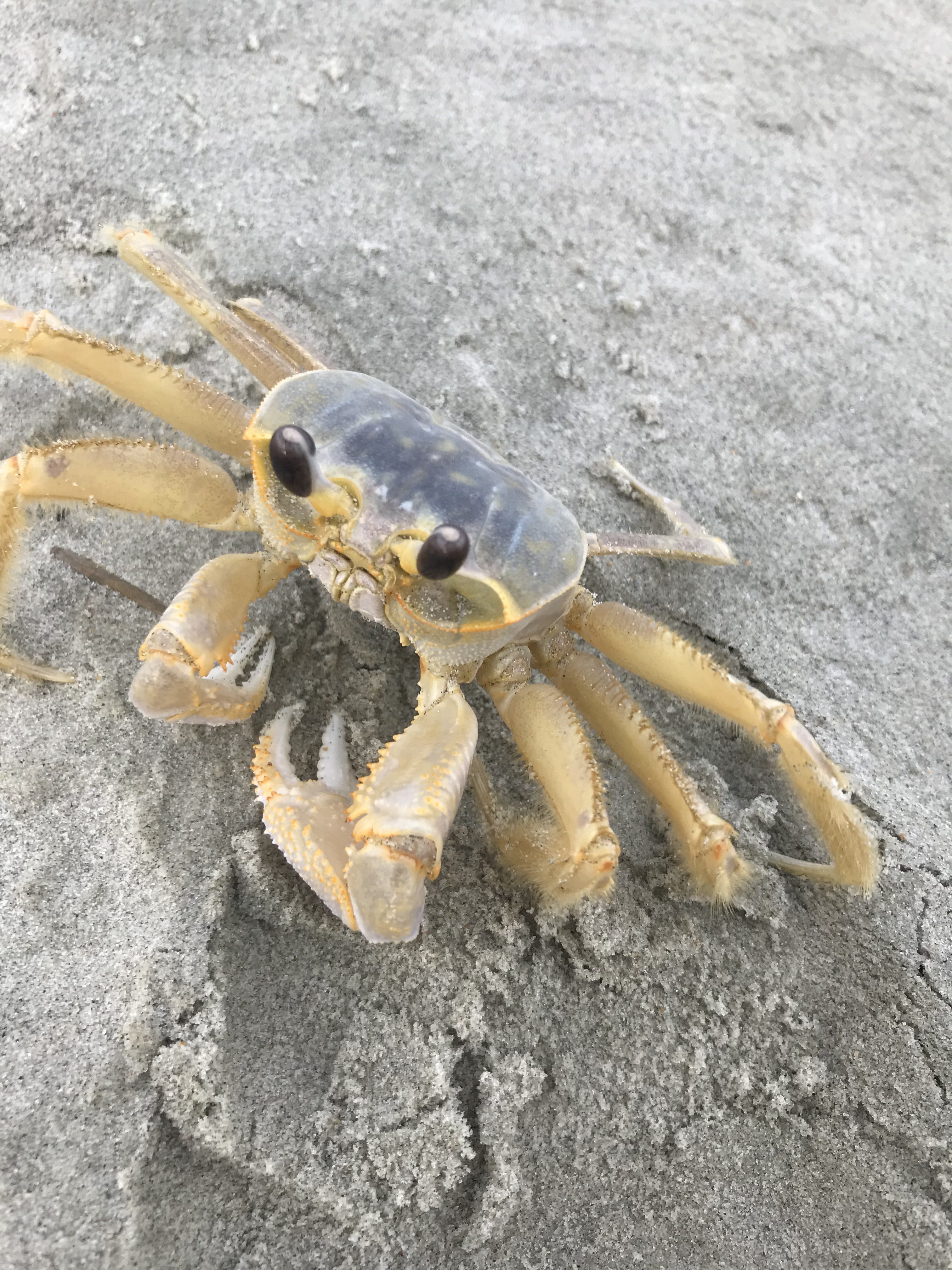 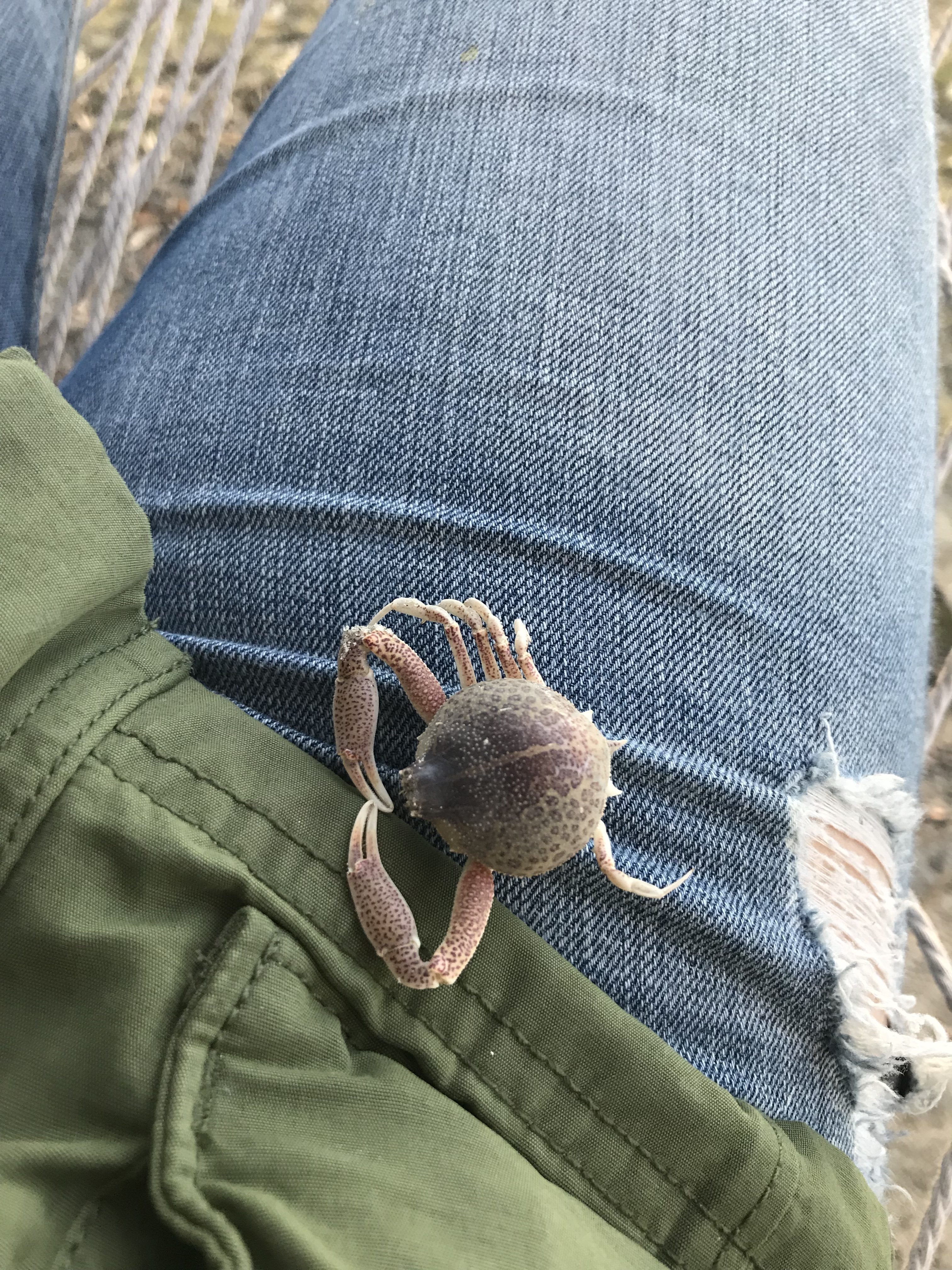 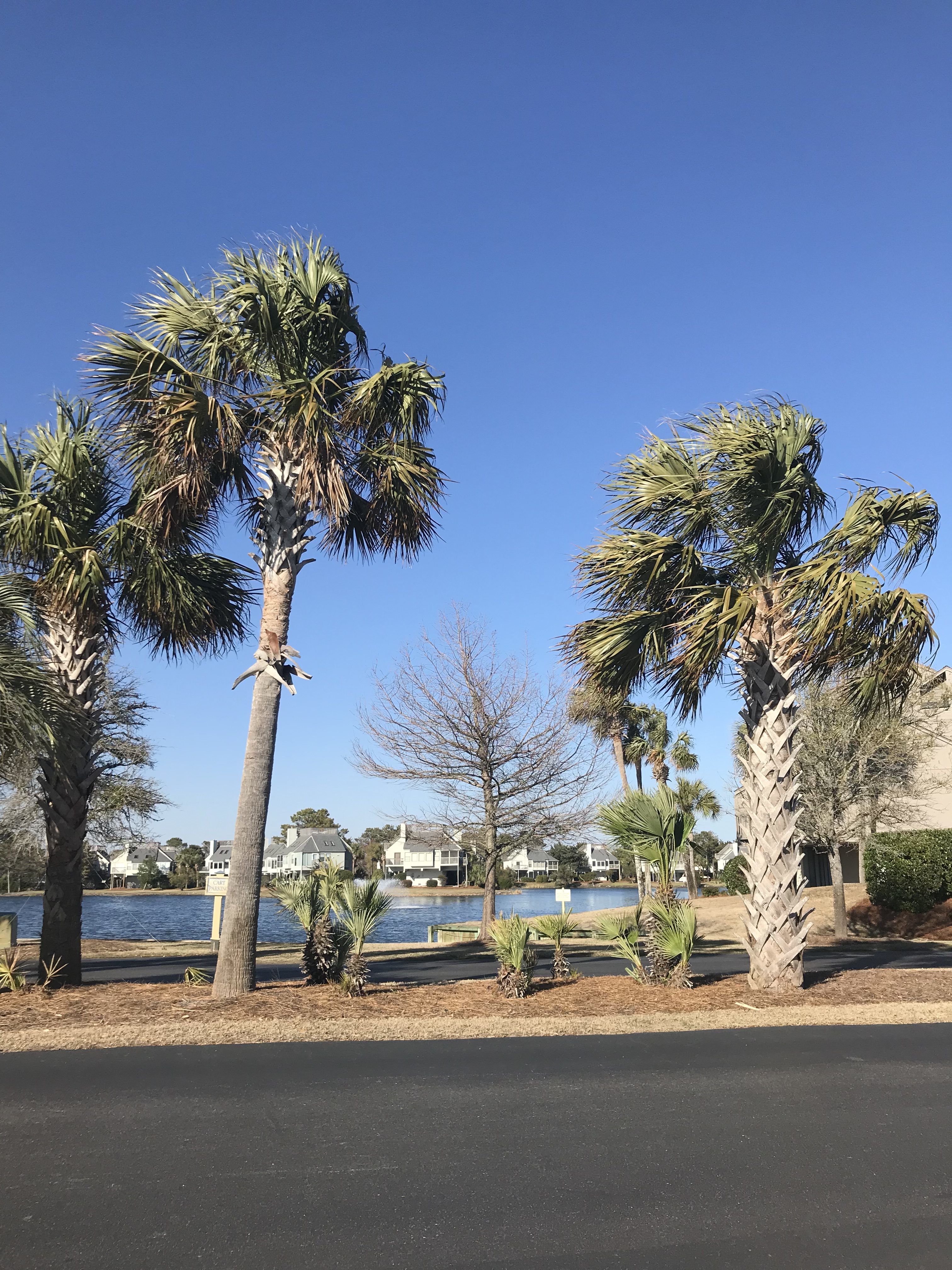 Settling into a New Home