Being a Research Intern at the Wells Reserve 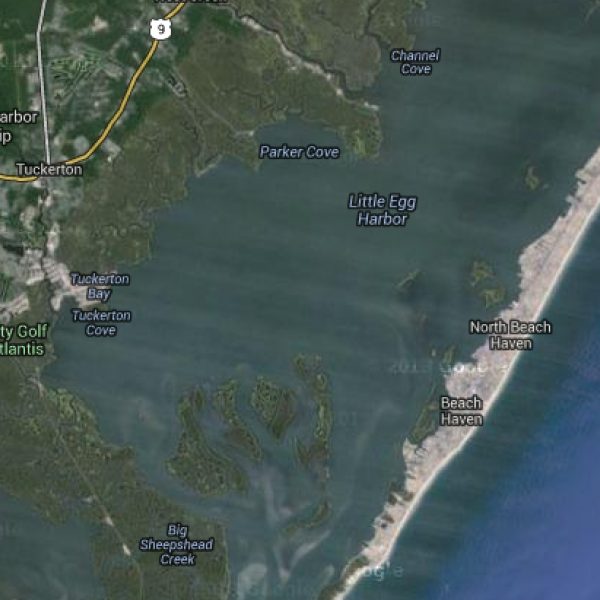 As an environmentalist, I'm interested in the relationship between human communities and their environments. That is, how human activities have impacted watershed environments, coastal ecologies, and others alike. The opposite perspective is also how environmental changes such as climate change and sea level rise are affecting human communities especially in coastal regions. I want to learn more about these environmental issues and explore the possibilities of conservation techniques that could benefit both sides.

As a research intern at the reserve this summer, I was keen to discover more about these topics with NOAA and how relevant it was to my past research opportunities. I have been involved in several different projects that are tide-dependent and require different monitoring/research skills.

The most well known is the European invasive green crabs project because their ever increasing population has impacted the health of the estuaries that make up the reserve. Every two weeks during low tide, I went crab trapping at three different sites: the Webhannet River in Wells, York County; Broad Cove in Yarmouth, Cumberland County; and Day Cove in Damariscotta, Lincoln County. We retrieved the traps after 24 hours and froze the crabs in great big garbage bags for about 48 hours before collecting data. It’s easier to handle the crabs for taking measurements if they are frozen. Our data includes length, weight, gender, the number of missing claws and legs, and the number of gravid (pregnant) females. We kept track of how many crabs there were from each trap/site and put aside five males and females as sub-samples for carbon and phosphorus analysis. This work helps our understanding of how crab burrowing and feeding activities cause salt marsh bank erosions.

Two other projects focused on identifying diadromous fish species at two sites on Branch Brook. One site is located at the fish ladder near the Kennebunk, Kennebunkport, and Wells Water District filtration plant and the other is a fyke net just off of Route 9. We checked the trap at the first site twice a week and set up a fyke net at the second site and checked it every weekday. Most of the time we captured American eels, brown trout, brook trout, sea lamprey, Atlantic tomcods, golden shiners, and sticklebacks (three-, four-, and nine-spine). We measured length and weight of each fish once we identified the species. We also PIT tagged specific fish and took fin clips and scale samples for isotopic analysis. By comparing the time and place of capture and recapture of tagged fish, we learned a little about the fish’s movements. Analysis of the fin clips we collect helps determine if the fish has spent time feeding in the estuary or at sea.

There are three other projects that I’ve been involved in as well. One is doing weekly samplings of larval fish and zooplankton species using a plankton net at Wells Harbor.  We deployed the fine mesh net from the dock and tied it to keep it in one place. A flow meter is attached at the opening to help determine the volume of water sampled. For exactly an hour, the plankton net collected everything that moves through it then we brought the samples back to the lab to identify larval fish.

I also joined the Marine Invasive Species Monitoring and Information Collaborative program. On a monthly basis, we checked three different habitat sites (rocky intertidal, docks, and tide pools) for the presence of 24 marine invasive species. At each location, we identified these species and gauged their abundance. By monitoring and exercising control management, we may be able to keep established invasive marine species in check while doing early detection for potential new ones.

Lastly, I am in charge of conducting the Wading Bird Salt Marsh Indicator Survey. Twice a week at high tide, I identified egrets, herons, ospreys, and ibises at five different areas in the reserve’s salt marshes. Spending about 15 minutes at each site, I mapped where I saw the birds and kept track of their numbers. I entered the data into a master spreadsheet and on a digital map. Since wading birds can be considered key top-predator species, they are great indicators for the health of the estuaries.

While these are the main research projects that I was involved with over the 10 week internship, I also participated in training sessions, attended the Maine Beaches Conference, and volunteered at educational events. These opportunities gave me a better understanding of the research, education, and stewardship programs that the reserve does to support restoration and management of estuarine and coastal environments locally and on a much broader scale — the Gulf of Maine.